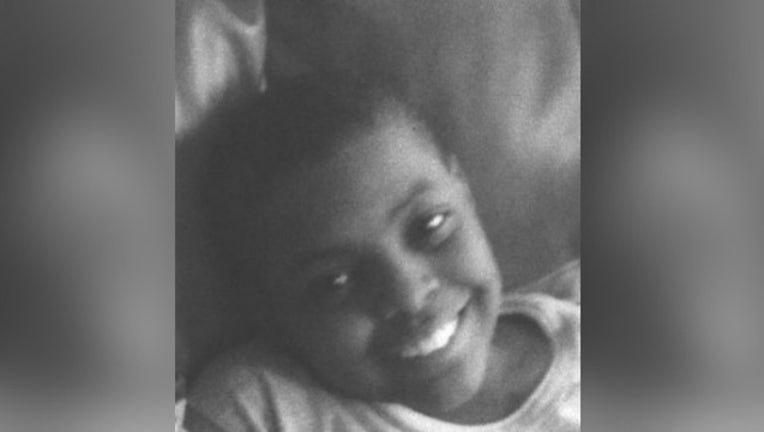 CHICAGO (Sun-Times Media Wire) - A 10-year-old boy who was reported missing from the South Shore neighborhood on Sunday morning has been found safe.

Dwayne Williams was last seen in the 7500 block of South Essex, according to an alert from Chicago Police.

He was found later that afternoon a block away in the 7600 block of South Essex and has since been returned home, police said.