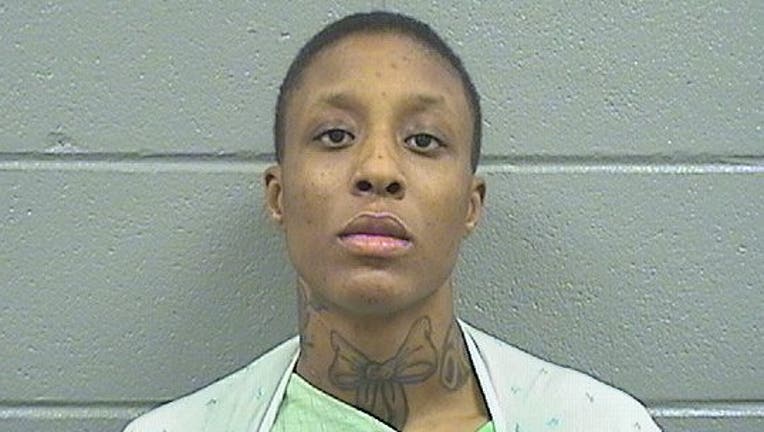 CHICAGO - A woman has been sentenced to 10 years in prison for shooting a Chicago police officer in the officer’s protective vest during an exchange of gunfire in 2017.

Deangela Eaton, 29, pleaded guilty Monday to aggravated battery in Cook County court. With credit for good behavior and time already spent in custody, she could be released in about four years.

Eaton had been set for a jury trial on charges including attempted murder. If convicted of attempted murder, she would have faced a minimum sentence of 26 years, a judge said at a hearing last week.

The shooting occurred on the city’s West Side on May 12, 2017. Police said officers were in plainclothes and conducting a narcotics operation in the neighborhood when they saw two people they believed were acting suspiciously.

"One officer exited his vehicle to conduct a field interview, one subject fled. Second person, who is our offender, turned towards the officer and fired multiple shots," then-Chicago Police Superintendent Eddie Johnson said at the time.

The officer’s bulletproof vest stopped the bullet, Johnson said. The officer was shot in the chest and was taken to a hospital.

Eaton suffered gunshot wounds to the shoulder, leg and abdomen and was taken to a hospital in critical condition, police said.