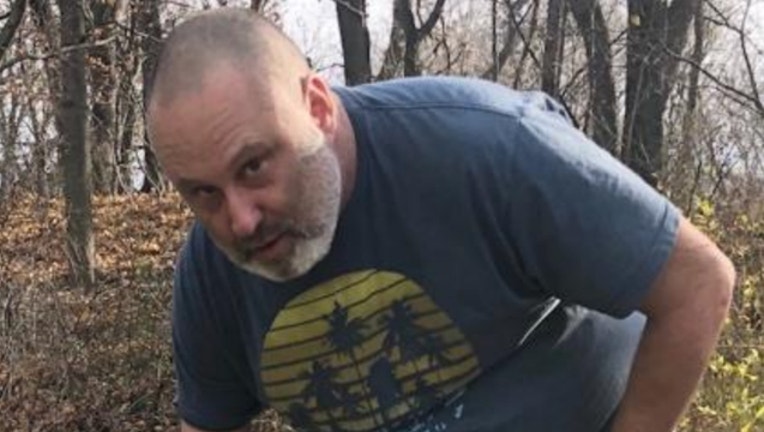 SUN TIMES MEDIA WIRE - The family of a man shot to death earlier this month in northwest Indiana is offering a $10,000 reward for information about the shooting.

Authorities were called about 5:30 p.m. Jan. 4 for reports about a man down inside a 2009 silver Pontiac Vibe in the 800 block of Lake Street in Gary, according to a statement from Gary police.

They arrived to find 56-year-old Terrence Conley, who lived in Gary, dead with a single gunshot wound to the face, according to police and the Lake County Coroner’s Office. His death was ruled a homicide.

Conley’s family is offering a reward of $10,000 for information that leads to the arrest and conviction of the person responsible for his death, police said.

Anyone with information about the death is asked to call Sgt. Jeremy Ogden of the Lake County/Gary Metro Homicide Unit at (219) 755-3852 or call the crime tip line at (866) CRIME-GP. Callers may remain anonymous.