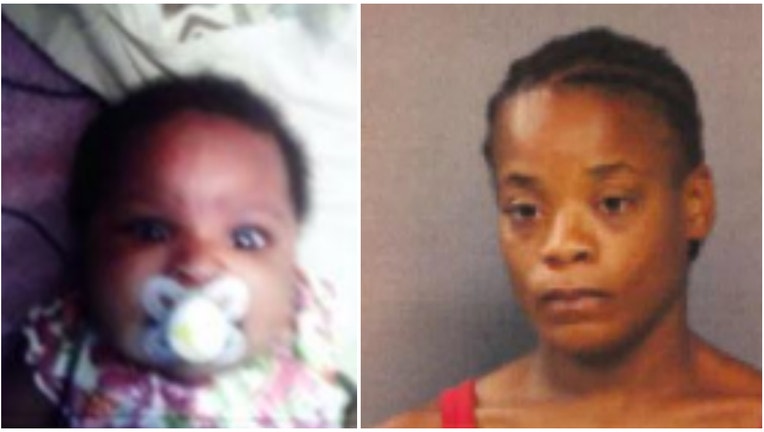 CHICAGO - An 11-month-old girl and a mother who were reported missing from West Humboldt Park on the West Side have been found safe, according to police.

Valisia Lee was last seen Dec. 9 with her mother, Valisia Jefferson, in the 900 block of North Kedvale Avenue, according to a missing persons alert from Chicago police.

Police said Thursday afternoon that both mother and daughter were found “safe and sound.”