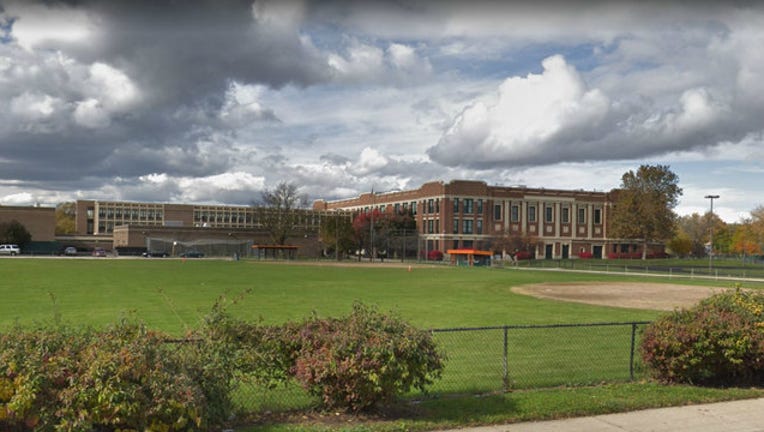 CHICAGO (SUN TIMES MEDIA WIRE) - A 17-year-old boy was arrested Tuesday after yet another chemical irritant spray that left 11 students injured at Morgan Park High School on the South Side.

Officials were called at 10:28 a.m. for reports of an aerosol spray discharge at the school, 1744 W. Pryor Ave., according to Chicago police.

None of them suffered serious injuries, according to Chicago Public Schools officials.

The school was not evacuated, but students were told to shelter in place while officials responded, according to Langford.

Officers reviewed security video and arrested the 17-year-old, police said. He was charged with a misdemeanor count of reckless conduct.

At least five other aerosol or pepper spray incidents have been reported at the school since April 25, leaving at least five teachers and 31 students injured, according to police, fire and Chicago Public Schools officials.

“CPS is taking this situation very seriously and we will double down on our efforts until we are confident the situation is fully resolved,” CPS spokeswoman Emily Bolton said in a statement.

Morgan Park High School has implemented increased security measures in light of the aerosol discharges, including enhanced screening procedures at the entrance, district officials said. The school has also held meetings with staff and students in an effort to discourage further incidents.