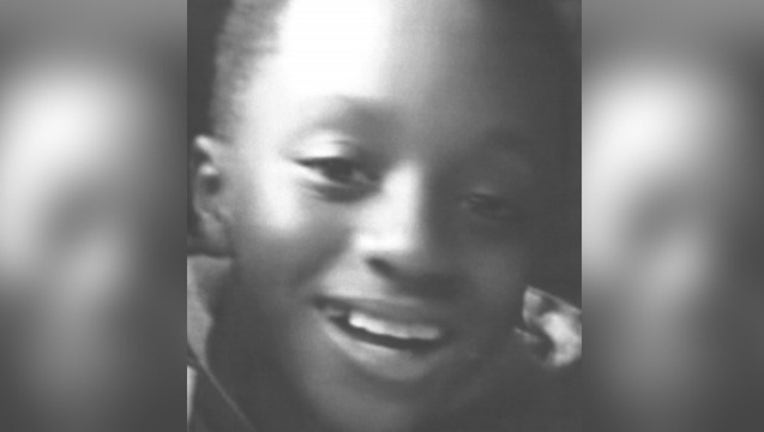 CHICAGO (Sun-Times Media Wire) - Chicago Police are searching for an 11-year-old boy who was reported missing Saturday from the South Side Grand Boulevard neighborhood.

Tommie Garner, of the 4800 block of South Michigan, was last seen Friday, according to a missing person alert from police.

He was described as a 5-foot, 97-pound black boy with black hair, brown eyes and a dark complexion, police said. He was last seen wearing a green shirt, blue pants and gray and red gym shoes. He was also carrying a red book bag.