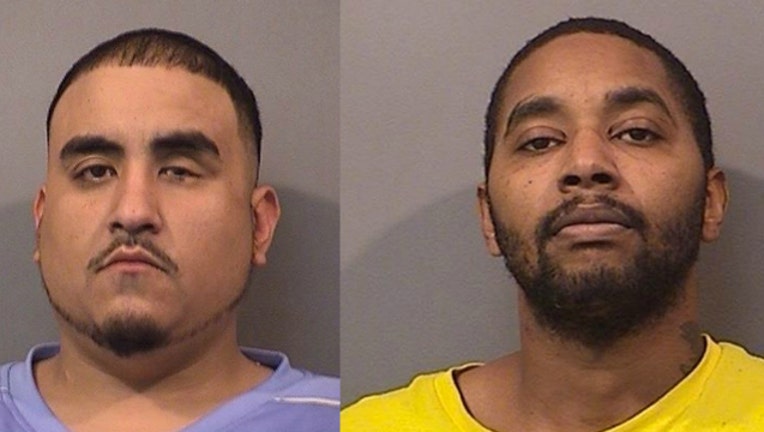 (SUN TIMES MEDIA WIRE) - Twelve members of the Latin Kings gang are now facing narcotics distribution and racketeering charges and have been added to an existing federal indictment in northwest Indiana.

Eight people were arrested Tuesday, including:

Kash Lee Kelly was not charged with conspiracy to participate in racketeering activity in the fresh indictment, prosecutors said.

Authorities are still looking for two suspects, prosecutors said. Timothy Maurice Diaz, or “Slice,” 34, of the 6300 block of New Hampshire Avenue in Hammond, and Sean Michael Pena, or “Big Body,” 34, of the 1100 block of State Street in Hammond, are both considered fugitives from justice.