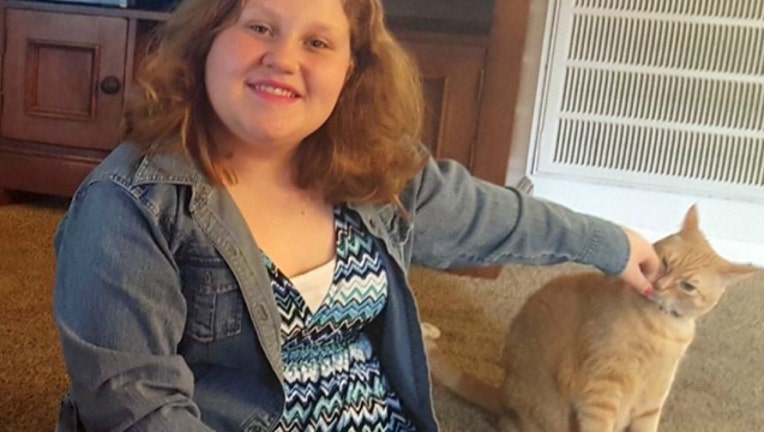 FOX NEWS - The grief-stricken mom of a 13-year-old girl who died suddenly during a game of tug-of-war at her Alabama school said Saturday that her daughter was full of life and “never met a stranger.”

Sixth-grader Maddison Wentworth was playing Thursday with other students when she collapsed during an end-of-the-year Field Day event at Williams Intermediate in Pell City, according to authorities.

Leslie Wentworth told FoxNews.com she was at work when the school called and said her daughter may have suffered a seizure.

“I’m pulling my strength from God,” she said. “The love I’ve received from the community has just been overwhelming.”

Wentworth said Maddison’s death was a shock. She said her daughter had no known health problems.