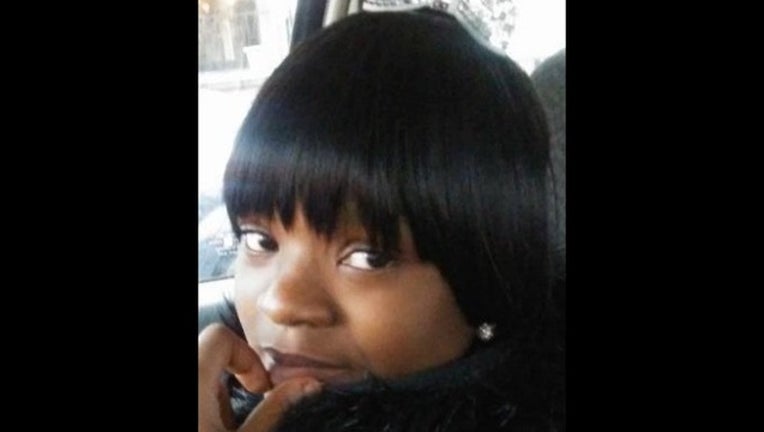 SUN-TIMES MEDIA WIRE - Police are asking for the public’s help to find a 13-year-old girl who has been missing since Saturday from the Greater Grand Crossing neighborhood on the South Side.

Modeyana Davis was last seen Saturday in the 400 block of East 71st Street, according to a missing person alert from Chicago Police.

She is known to frequent the areas of 71st and Vernon, 59th and Loomis, and 72nd and Wentworth.