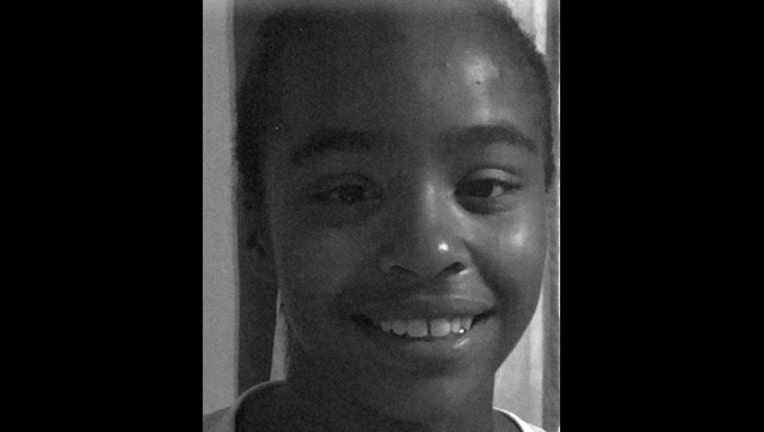 CHICAGO (Sun-Times Media Wire) - Authorities have located a 13-year-old girl who has been missing since Sunday from the South Side Gresham neighborhood.

Jahlove Williams, who goes by “Love,” was last seen near the intersection of 83rd and Aberdeen streets, according to an alert from Chicago police.

Police canceled the alert Friday morning, stating that Williams had been found. Further information was not released.