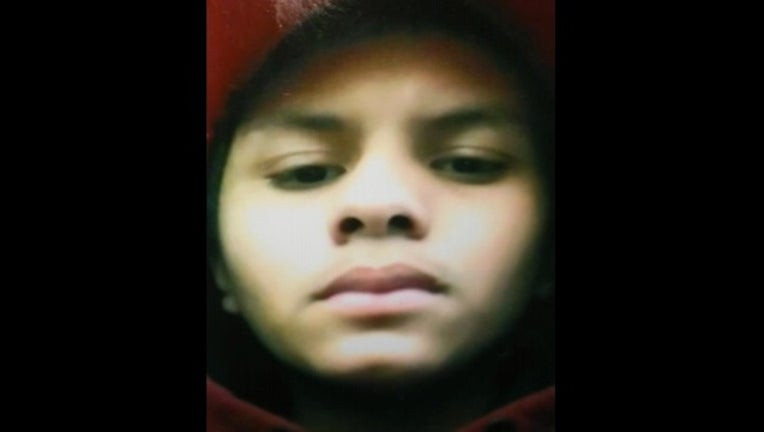 SUN-TIMES MEDIA WIRE - Police are searching for a 14-year-old boy who went missing late last month from Little Village on the Southwest Side.

Giovanni Rodriguez went missing Dec. 23 from the 2600 block of South Drake, according to a missing person alert from Chicago Police.

He is described as a 5-foot-5, 145-pound Hispanic boy with a medium complexion, brown eyes and black hair, police said. He was last seen wearing a black hooded sweatshirt, black pants and white shoes.

Anyone with information about Rodriguez’s whereabouts should contact Area Central detectives at (312) 747-8380.