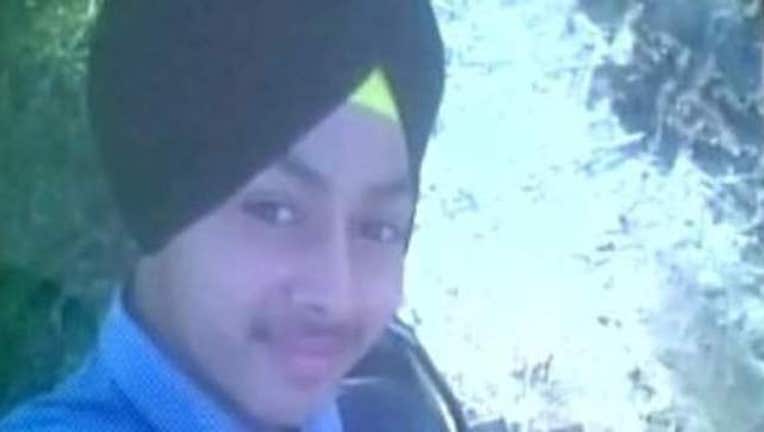 A teen in India accidentally shot himself in the head with his dad’s gun while trying to take a selfie, according to a report.

Police say 15-year-old Ramandeep Singh was immediately taken to the hospital after the incident.

Deputy police superintendent Manoj Kumar said it happened when the young boy was playing at home with his father’s licensed revolver, which is usually kept out of plain sight in a wardrobe.

"The boy's father and family said that he was trying to take a selfie with his gun," Kumar told Sky News. "We think that part of the blame obviously goes to the father for not keeping his loaded gun under lock and key at their home."

Now, unfortunately, the Indian Express is reporting the teen has died.

In January, police in Mumbai were moving to crack down on dangerous selfies after a man drowned trying to save a girl who fell into the sea while taking one.