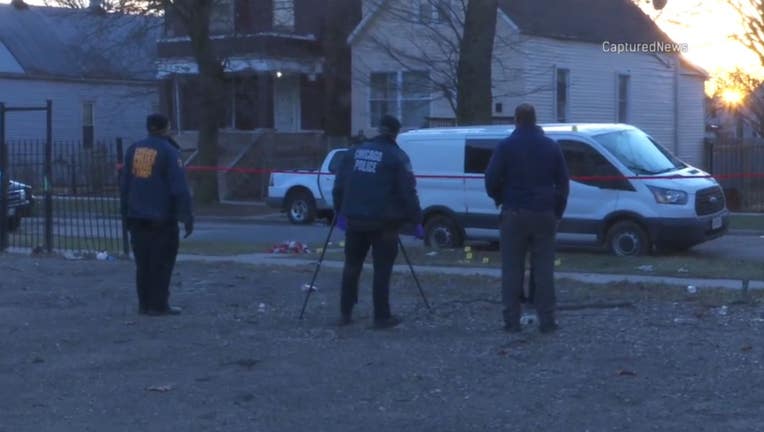 CHICAGO - A teenage boy was shot to death Sunday in West Englewood on the South Side, according to police

The boy, 15, was in the 5600 block of South Marshfield Avenue about 4:10 p.m. when three males jumped out of a white SUV and attacked him, Chicago police said. One of the males then pulled out a gun and shot the boy multiple times before fleeing west on 56th Street.

The boy was taken to Comer Children’s Hospital where he succumbed to his injuries, police said.

Police said that private video footage may have captured the incident. The Cook County medical examiner’s office did not immediately provide details about the death.