CHICAGO (Sun Times Media Wire) -- A 15-year-old boy was wounded in a drive-by shooting Sunday afternoon in the South Side Gresham neighborhood.

The boy was sitting on a front porch about 1:15 p.m. in the 8800 block of South Laflin when a vehicle pulled up and the front seat passenger started shooting, according to Chicago police.

He suffered a gunshot wound to his right arm and was rushed to Little Company of Mary Hospital in Evergreen Park, where his condition was stabilized, police said. 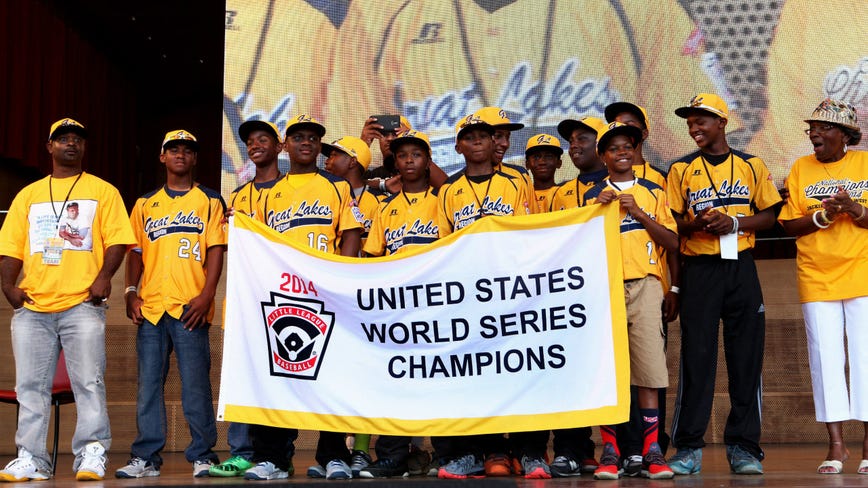 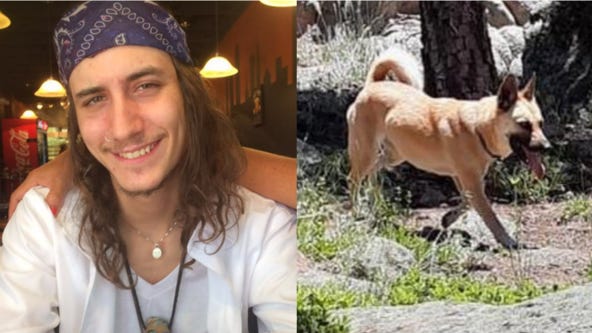