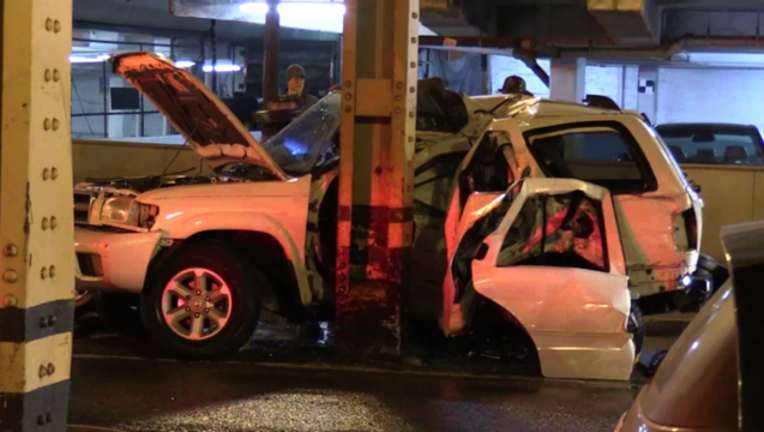 A 15-year-old girl died early Monday after a crash in the Loop. | NVP News

CHICAGO (Sun-Times Media Wire) - A 15-year-old girl was killed in a wrong-way crash early Monday in the Loop.

Hailee Melendez was driving a Nissan Pathfinder the wrong way in the 100 block of South Wells at 12:05 a.m. when the SUV struck a beam supporting an overhead CTA platform, according to Chicago Police and the Cook County medical examiner’s office.

Hailee was pinned in the SUV and pronounced dead at the scene at 12:28 a.m., authorities said. She lived in the 4800 block of North Magnolia.