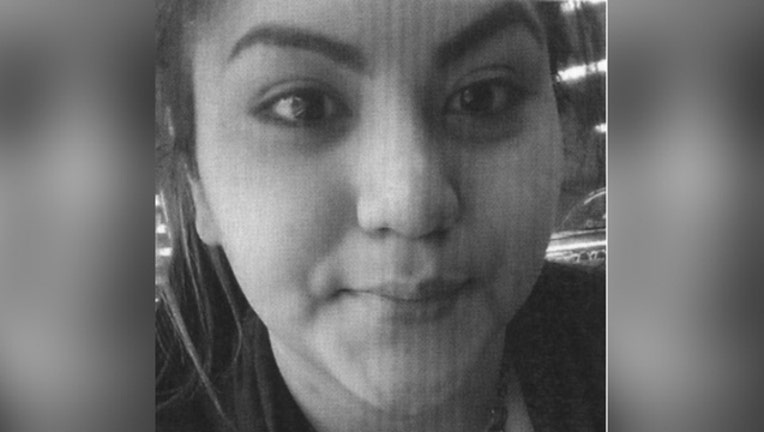 CHICAGO (SUN TIMES MEDIA WIRE) - Police are looking for a 15-year-old girl who threatened suicide before she went missing from the Albany Park neighborhood on the North Side early Thursday.

Bethzayda Castillo had a domestic dispute with her mother near Montrose and Monticello about 2:25 a.m., according to a missing person alert from Chicago Police. She may have been drinking before she ran out of the home and said she was going to kill herself.

Castillo is described as a 5-foot-8, 180-pound Hispanic girl with brown eyes, black hair and a light complexion, police said.