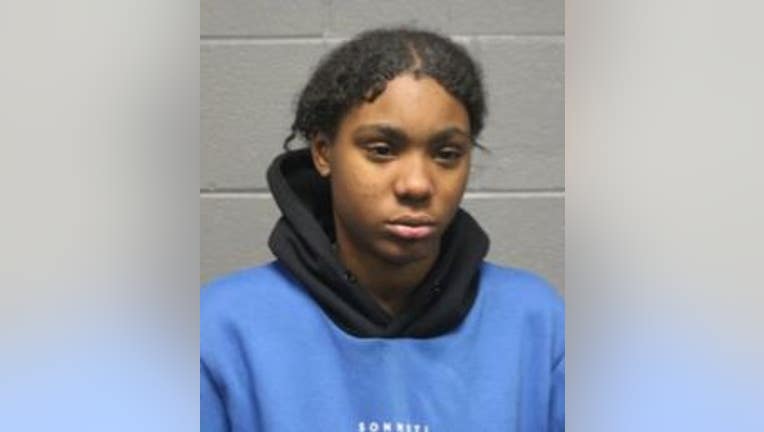 CHICAGO - Police are asking for the public's help in locating a 15-year-old girl who was reported missing a week ago from O'Hare Airport.

Nikita Davis was last seen around 2 p.m. on March 1 at O'Hare Airport, according to a CPD missing person alert.

Davis, who also goes by Laylana Stella and Nakita, is described as 5-foot-6, 120 pounds with black hair and brown eyes.

She is known to frequent the CTA Red and Blue lines.