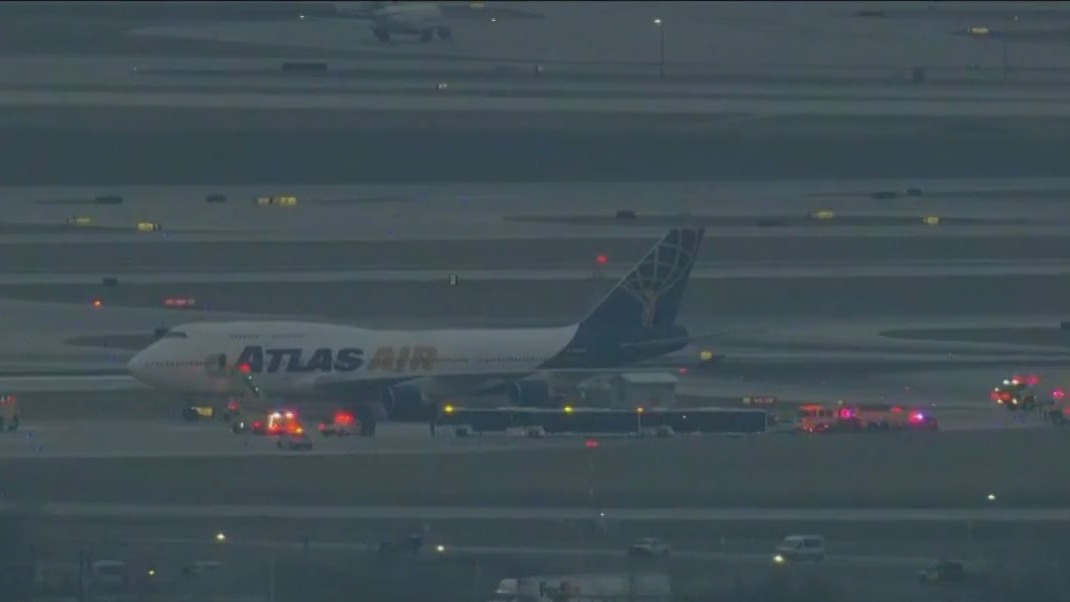 There was an emergency landing at O'Hare Airport Monday afternoon. SkyFOX was over the scene, and a major response could be seen around a 747.

An emergency landing at O'Hare --- SkyFOX was over the scene and you can see a major response around a 747.

A series of storm systems across the U.S. will bring rain, snow and severe weather to millions of Americans this week. 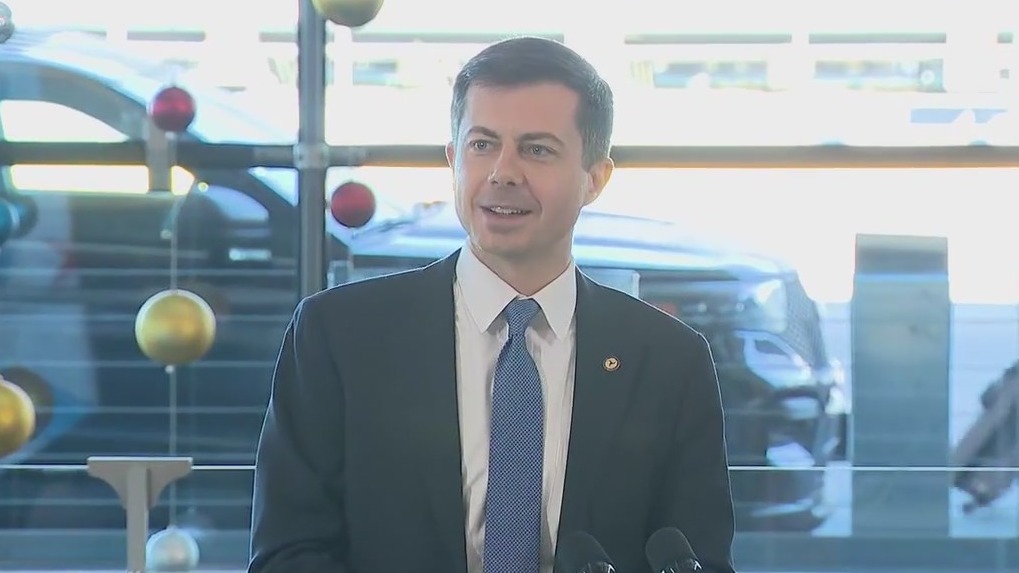 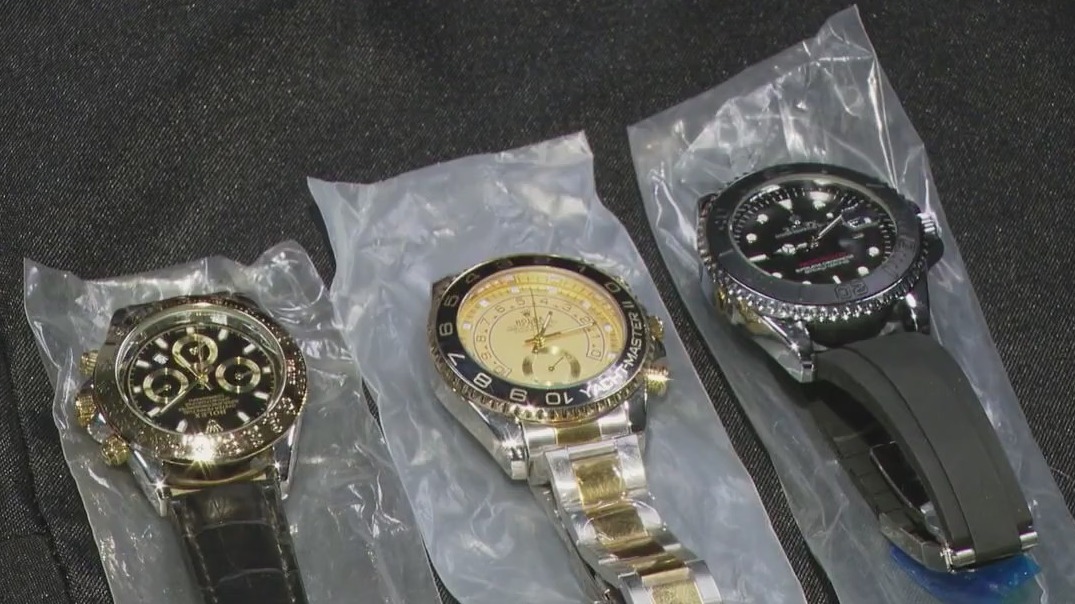 U.S. Customs and Homeland Security officers showed off some of the $12 million worth of counterfeit goods seized coming into Chicago over the past year. A lot of it was fake designer goods like handbags from Gucci, Christian Dior, Burberry and Chanel, expensive looking sunglasses, and North Face winter jackets. 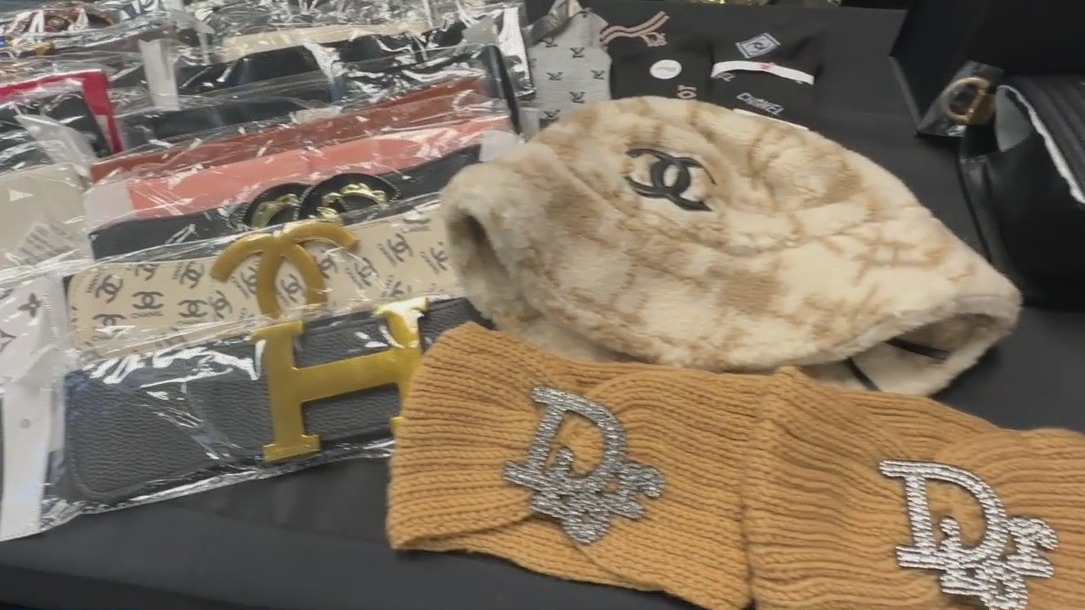 A new warning about discounted designer goods as the holiday shopping season nears.

The Department of Aviation is holding a job fair at the O'Hare Airport on Oct. 20.

Multiple flights at Chicago O’Hare International Airport were delayed Sunday afternoon after a minor accident between two planes on the taxiway.

A passenger going through security at O'Hare International Airport Monday night was stopped after TSA agents found knives and a meat cleaver in his bag.

Chicago’s O’Hare International Airport is playing catchup after having the worst delays in the country over the weekend.

FlightAware said 147 flights out of O'Hare Airport were canceled on Sunday, and 133 flights into O'Hare were canceled.

The Chicago Department of Aviation said that “shortly after 9 p.m. on Friday, August 5, a Qatar Airlines cargo flight arriving at O'Hare International Airport struck a pole at the Central Deicing Facility (CDF) on the northwest airfield.”

A man was killed and three other people were injured in a multi-vehicle crash Thursday night near O'Hare Airport.

A motorcyclist was thrown from their bike in a hit-and-run crash Tuesday night on the Kennedy Expressway near O'Hare.

An airplane loaded with precious cargo is scheduled to arrive at Chicago’s O’Hare Airport Wednesday. It is transporting the makings of baby formula.

The weather is partially to blame for some delays and cancellations at Chicago airports.

Passengers and crew members on a Saturday morning flight from Chicago were evacuated onto the taxiway after an odor was reported in the plane’s cabin.