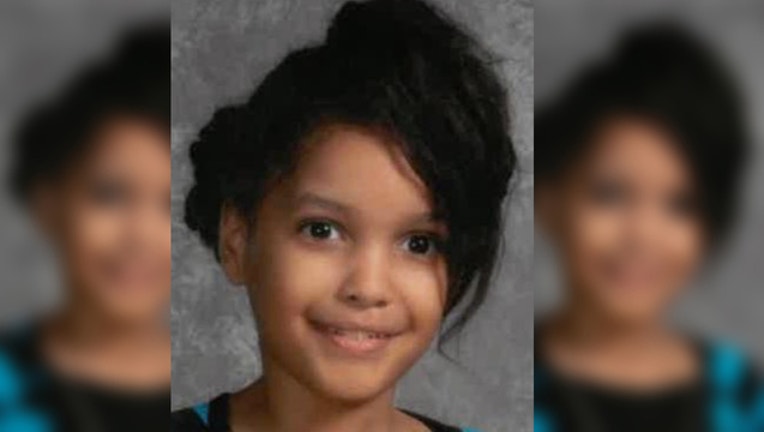 Police are looking for a 15-year-old girl who has been missing since Wednesday from the South Shore neighborhood on the South Side.

Shanelle Moffett was reported missing from the 7400 block of South Kingston, according to a missing person alert from Chicago police.

Moffett was described as a 5-foot-7, 115-pounf black girl with brown eyes, black hair and a medium complexion, police said. She was last seen wearing a lack jacket, black shoes, blue jeans and “house shoes.” She may be carrying a red book bag or a brown book bag.

Anyone with information about her was asked to call Area Central detectives at (312) 747-8380.