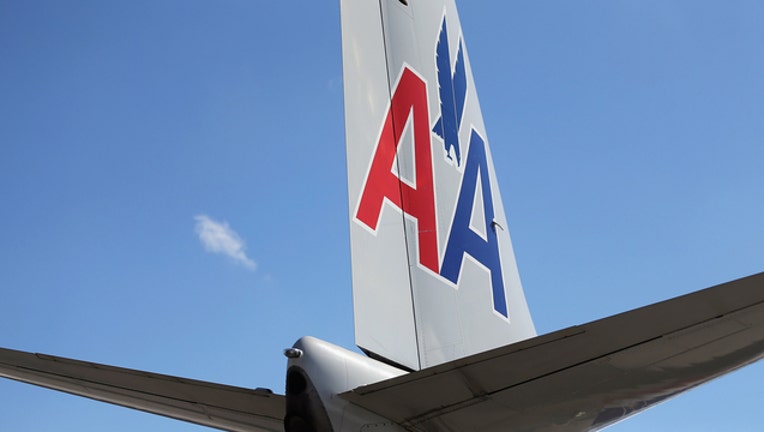 BOSTON (AP) - An official says 16 passengers who reported feeling ill on an American Airlines flight from Miami were taken to the hospital after the plane landed in Boston.

Massachusetts Port Authority spokeswoman Samantha Decker says the passengers’ symptoms appeared mild. She said she didn’t have information on what may have caused the illnesses.

An American Airlines spokesman said they were part of a student group. He said no other passengers or crew members felt ill.