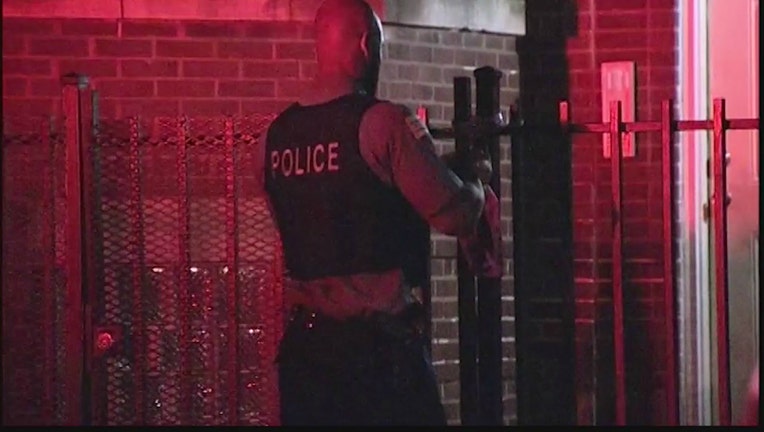 CHICAGO - A teenage boy was shot Sunday in Little Village on the Southwest Side.

The boy, 16, was outside about 6 p.m. in the 3100 block of South Karlov Avenue when someone in a gray vehicle pulled up and opened fire, Chicago police said.

The boy was shot in the shoulder and taken to Mt. Sinai Hospital, where his condition was stabilized, police said.

On Saturday evening, a 15-year-old boy was struck by a stray bullet in a shooting that wounded two other men in the same neighborhood.

The 16-year-old is the tenth minor to be shot in Chicago over a bloody Fourth of July weekend.