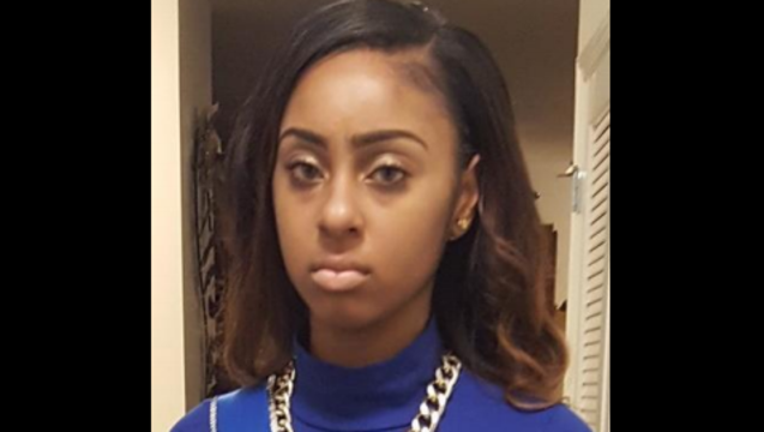 SUN-TIMES MEDIA WIRE - A 16-year-old girl has been missing from the Grand Boulevard neighborhood on the South Side since Tuesday.

Breanna Nunnally was reported missing Wednesday after last being seen in the area of 43rd and Dearborn, Chicago Police said in a missing person alert.

Nunnally was described as black girl, 5-foot-3 and 155 pounds, police said. Her left nostril is pierced and her hair is dyed red. She was last seen wearing a royal blue, school uniform-type shirt, with tan pants and maroon gym shoes. She was carrying a tan beach bag.

Nunnally is known to frequent the areas of 43rd and State; 63rd and Stoney Island; 154th and Douglas in Calumet City; and 115th and Kedzie in Merrionette Park, police said.