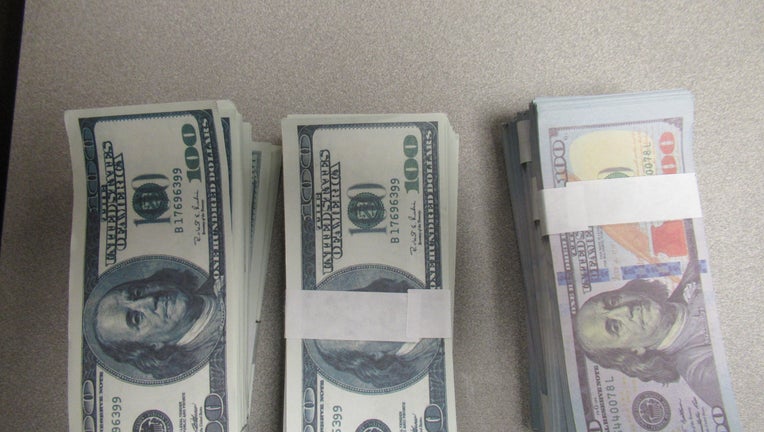 Authorities say 95 percent of the shipments arrived from China.

The first two shipments were intercepted on April 16. The first package had $149,200 worth of $100 bills and was destined for a residence in Georgia.

The second package contained $9,700 worth of $100 bills and was destined for a residence in Texas.

Both shipments were declared as bar props, however, authorities say counterfeiting Federal Reserve notes is a federal crime.

Authorities say Most of the coins had a buffalo, a bald eagle or Native Americans embossed on the coins; collector items which are sold for profit.

The face value of this bogus currency was $165,972, however, all of it is worthless.

"Counterfeiting is a lucrative business which is often used to finance illegal activities such as trafficking in human beings, drugs, and even terrorism." said Mike Pfeiffer, Assistant Area Port Director-Chicago.  "These are significant seizures made by officers which prevents criminal groups from targeting our citizens, businesses and the security of the United States."