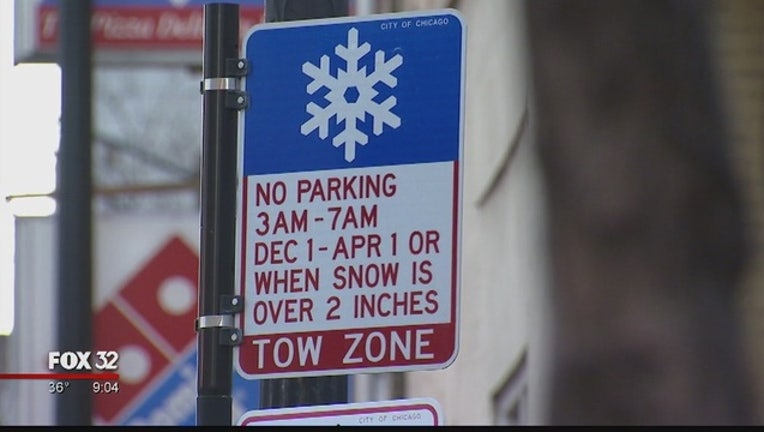 CHICAGO (SUN TIMES MEDIA WIRE) - On the first day of the city’s overnight winter parking ban, 175 vehicles were towed, according to the city’s Department of Streets and Sanitation.

The overnight winter parking ban began at 3 a.m. Thursday. The ban will be enforced until April 2017, and impacts about 107 miles of city streets.

Last year, 201 vehicles were towed on the first night of the ban and 581 citations were issued, according to the department. The number of citations issued Thursday morning was not immediately available.

Violators can face a $150 towing fee, $60 ticket and $20 storage fee charge per day of storage. Drivers can avoid violations by checking street signage. A complete map of impacted streets can be found on the city’s website.