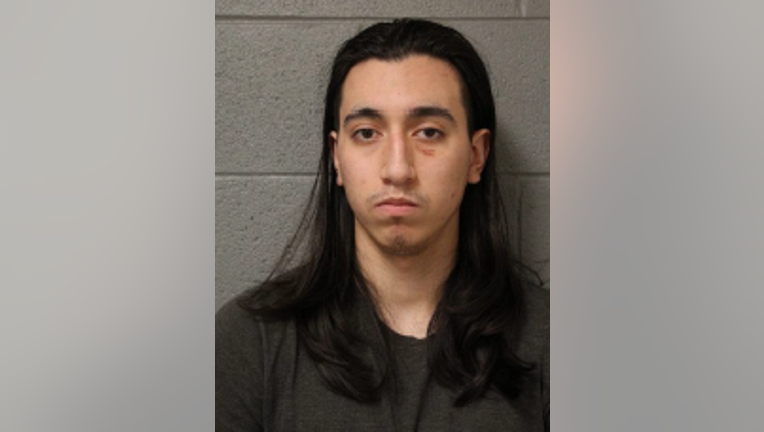 CHICAGO - A man has been charged in the fatal shooting of another during a traffic stop in Streamwood in February.

Jonathan Mejia, 18, was charged with first degree murder and aggravated unlawful use of a weapon after police said he fatally shot a man between Bartlett Road and Oltendorf Road. The incident stems from a traffic dispute that turned into a shooting, police said.

Emergency officials attempted the save the man, identified as 46-year-old Scott Mattison, but he was later pronounced dead at an area hospital.

Mejia is expected to appear at the Rolling Meadows Courthouse for bond court Wednesday.