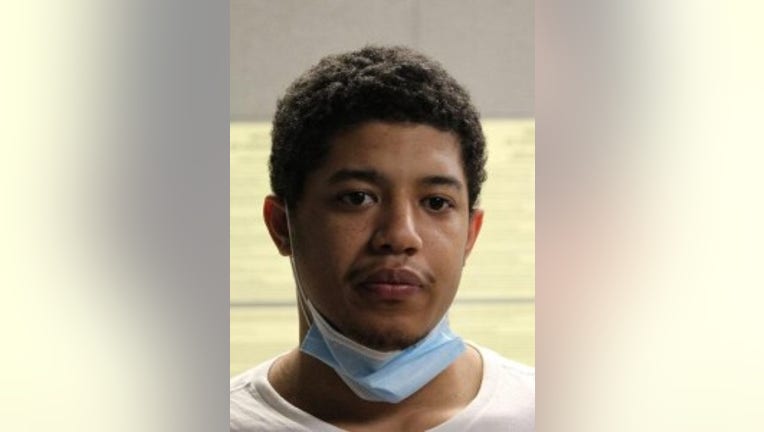 CHICAGO - An 18-year-old Chicago man is facing murder charges in connection with the fatal September shooting of a woman in suburban Maywood.

Kanye Hampton was arrested Thursday after he allegedly shot and killed 22-year-old Alejandra Cortes on Sept. 4, according to a statement from Maywood Police.

That day, Cortes was sitting in a car with two other people in the 1900 block of West Saint Charles Road when she was fatally shot in the head, police said.

Investigators believe she was not the intended target.

Hampton was charged with one count of first-degree murder and two counts of attempted murder, police said.

He is expected back in court April 9.