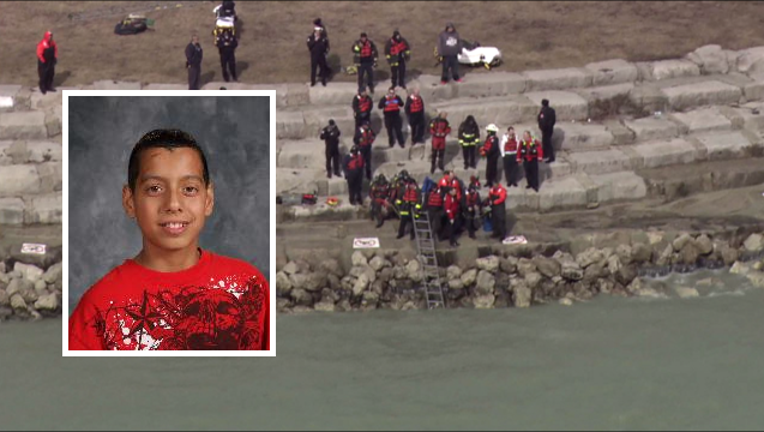 CHICAGO (Sun-Times Media Wire) - A body recovered Monday morning from Lake Michigan on the North Side has been identified as an East Aurora High School student who was swept into the lake in February.

The Chicago Police Marine Unit responded to a call of a person in the water near Fullerton Avenue at 7:48 a.m. where they pulled the body of 18-year-old Ivan Echevarria, according to Chicago Police and the Cook County medical examiner’s office.

On Feb. 25, Echevarria and a friend were walking near Lake Michigan about 11:40 a.m. when he was swept into the lake near Diversey Harbor, according to a statement posted on East Aurora High School’s website and the Chicago Fire Department.

An autopsy Tuesday found that he drowned, and his death was ruled an accident, according to the medical examiner’s office.

Echevarria was a senior at East Aurora and was the youngest of four siblings, according to the high school’s statement. He was a member of the chess club who was passionate about cars and computers, and had been an honor roll student at Simmons Middle School.

“He had one of those personalities that attracted people,” East Aurora High staff member Kim Kereluik said in the statement. ”He had that ‘it’ factor; he won people over.”

Counselor Brian Melvin had met with Echevarria a few weeks ago to talk about graduation.

“He was a quiet kid but very popular,” Melvin said in the statement. “He was a normal high school kid who wanted to be successful. This is very sad that this happened.”