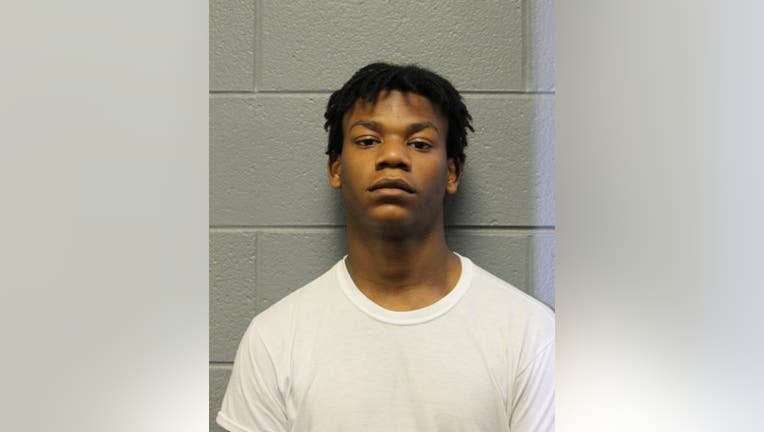 CHICAGO - A man is facing charges in a shooting that critically wounded a man last May in the Lawndale neighborhood.

Jamari Terry, 19, is accused of shooting a 29-year-old multiple times on May 26 in the 700 block of South Pulaski Road, police said.

The 29-year-old was hospitalized and listed in critical condition, police said.

Terry was arrested Wednesday in the 3900 block of West Lexington Street. He was charged with first-degree attempted murder and aggravated battery with a firearm.

He is expected in bond court Friday.