CHICAGO - A 19-year-old man is charged with two recent armed carjackings in Chicago.

The first attack was on December 14, when the Trevelli Jones carjacked a woman at gunpoint in the 1600 block of North Washtenaw Avenue in Logan Square, Chicago police said.

On Jan. 9, Jones carjacked a 24-year-old male delivery driver at gunpoint in the 2600 block of West Potomac Avenue in Humboldt Park, police said. 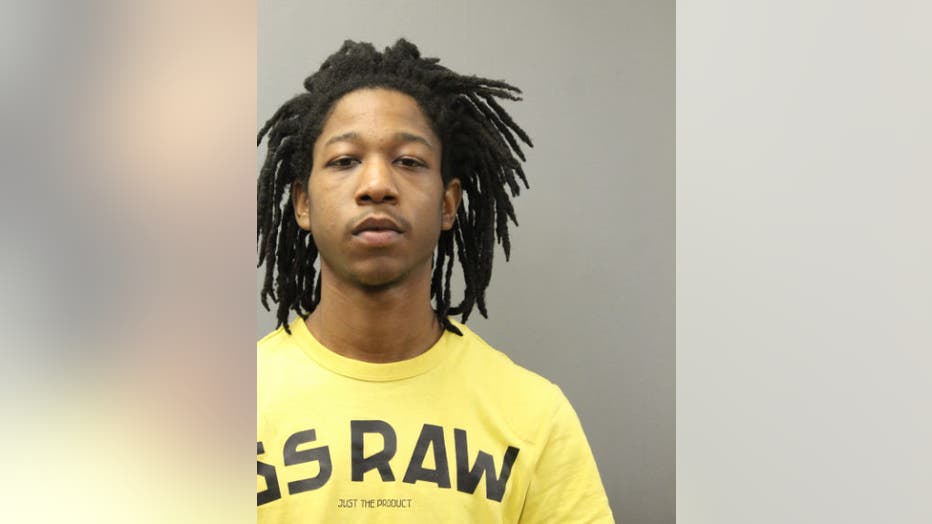 He is due in court on Tuesday.