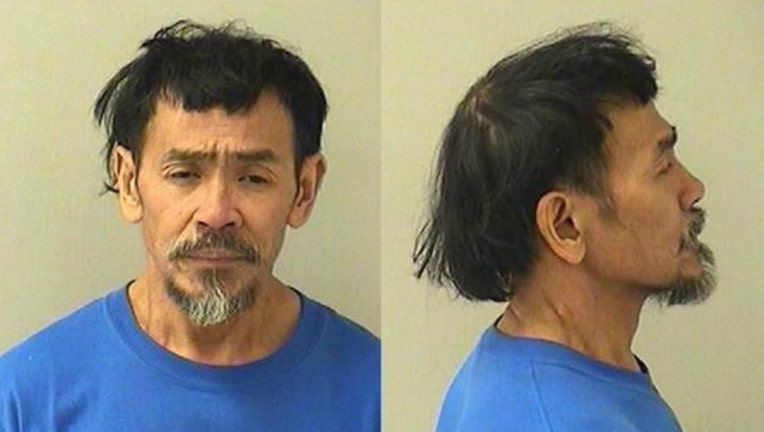 AURORA, Ill. - A man accused of sexually assaulting a 71-year-old woman Friday in west suburban Aurora was ordered held on a $1 million bail.

The alleged incident happened shortly before 6 p.m. in an Aurora home, prosecutors said. Xayvong, who knew the woman beforehand, allegedly injured her during the assault.

Xayvong, who lives in Aurora, was ordered held Monday on $1 million bail by Kane County Associate Judge Keith Johnson, prosecutors said. His next court date is set for July 17.