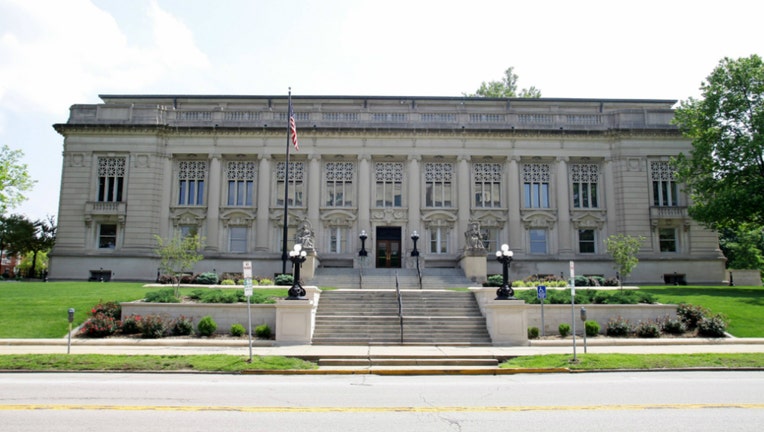 SPRINGFIELD, IL - MAY 05: The Supreme Court Of Illinois Building, in Springfield, Illinois on MAY 05, 2012. (Photo By Raymond Boyd/Michael Ochs Archives/Getty Images)

SPRINGFIELD, Ill. - Justice Charles E. Freeman, the first African American to serve on the Illinois Supreme Court, died on Monday, according to a statement from the state’s high court. He was 86.

Current Chief Justice Anne M. Burke heralded Freeman as someone with a sharp legal mind who broke down barriers throughout his life.

“Justice Freeman was ... a trailblazer,” she said in the statement announcing Freeman’s death. She added: “He was a gentleman and a truly gracious individual. I never heard him say an unkind word about anyone.

The statement didn’t include a cause of death.

Freeman, who was also the first African American to become chief justice on the court, won election to the open seat in 1990 by defeating Republican candidate Robert Chapman Buckley with 62% of the vote. Freeman retired in 2018.

While a Cook County circuit judge from 1976 to 1986, Freeman was the first African American to swear in a Chicago mayor. It was Harold Washington, who became the city’s first black mayor in 1983.

Once asked about the significance of his becoming the first black chief justice in Illinois, Freeman said it would not influence his assessment of the law, according to the Monday’s statement.

Colleagues described Freeman as always prepared for oral arguments and judicial conferences. As chief justice, he upgraded an educational program for judges and pushed for the creation of a special committee to study the death penalty and propose reforms.

In 1994, Freeman wrote the court’s majority opinion overturning the conviction of Rolando Cruz, who was convicted and sentenced to death for the murder of 10-year-old Jeanine Nicarico. Freeman asserted the jury heard improper evidence and wasn’t allowed to hear testimony that could have helped Cruz’s defense. Brian Dugan later admitted to Nicarico’s murder and was sentenced to death. Dugan’s sentence was later commuted to life in prison after Illinois abolished capital punishment in 2011.

Freeman was born in Richmond, Virginia, on Dec. 12, 1933, a descendant of slaves who secured their freedom before the Civil War. As an undergrad, he studied at Virginia Union University and got his law degree from John Marshall Law School in 1962.

Burke described Freeman as a devoted family man, saying Freeman told her how his wife of more than 50 years, Marylee, would slip a love note into his suitcase every time he traveled to Springfield.

“I knew then that they had one of those storybook romances — everlasting,” Burke said.

The supreme court statement says Freeman is survived by his son, Kevin Freeman, two grandchildren and a brother in Virginia.