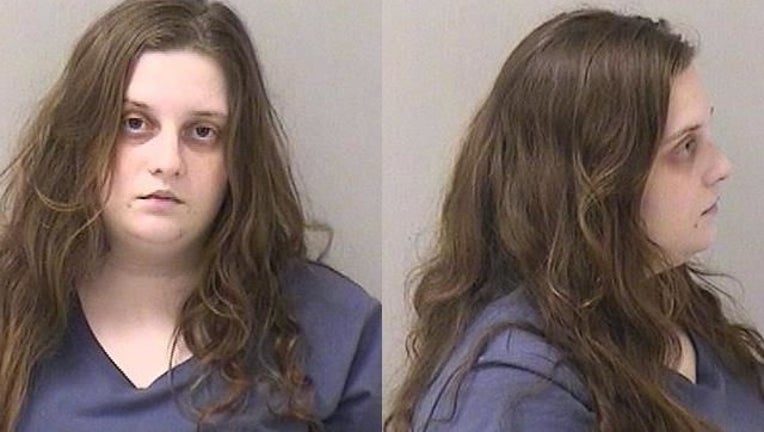 Two people were arrested after more than 10 dogs and a bearded dragon were found at a west suburban home in an unincorporated area near St. Charles.

Emily Chesterfield, 27, was initially charged with misdemeanor counts of cruel treatment to animals and a count of failing to meet an animal owner’s duties, according to the Kane County sheriff’s office. She was released on a notice to appear in court, but an additional felony charge of aggravated animal cruelty was filed on Monday.

Emily Chesterfield, of South Elgin, surrendered to authorities on the felony charge Tuesday, the Kane County state’s attorney’s office said. She was released after posting $500 bond.

William Chesterfield was charged with failure to supply proper food and water, the sheriff’s office said.

Authorities were dispatched to the 1000 block of West Drive May 29 for reports of animal hoarding, the sheriff’s office said. They couldn’t make contact with the homeowner and came back the next day.

On the second visit, a deputy noticed a garbage bag outside with remains of a small dead dog, the sheriff’s office said. He later found two more dead dogs — one inside and one outside the residence.

Prosecutors said a total of 11 dogs found on the property “were determined to be malnourished and in poor health.”