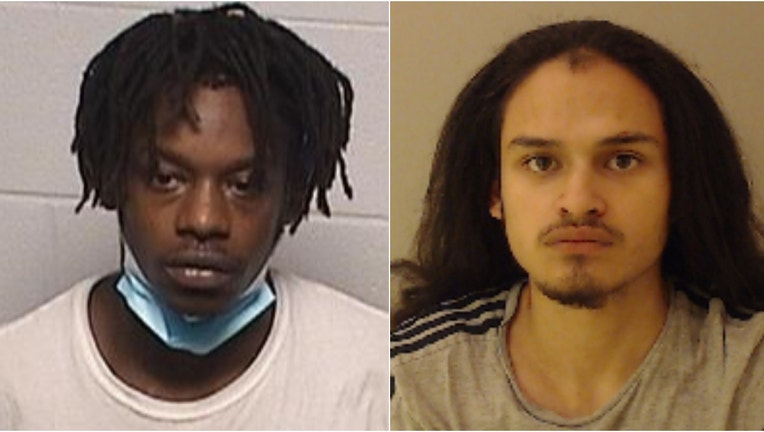 Officers responded just after midnight to the 900 block of Ralph Avenue for reports of someone firing shots, police said. A homeowner was alerted by a Ring doorbell system to activity in the driveway and went out to yell at two people they saw going through the inside of an unlocked vehicle.

The suspects ran off and fired shots at the homeowner, striking the exterior of the home, police said. No one was hurt.

Matus was taken into custody June 27, and Rosser turned himself in the same day.

Both are being held at the Lake County Jail, police said.