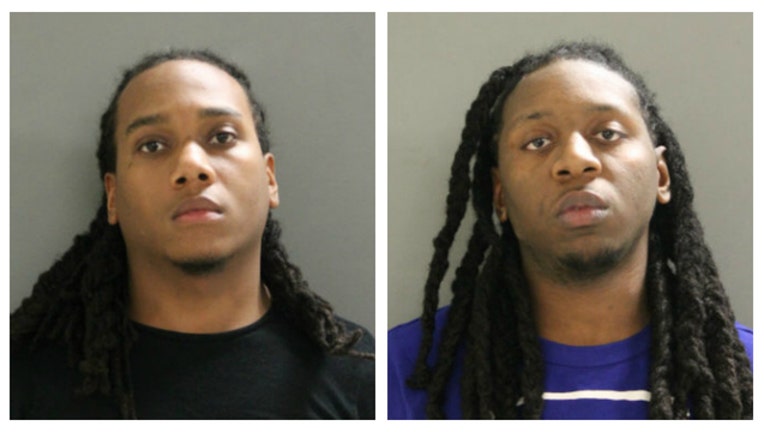 CHICAGO (SUN TIMES MEDIA WIRE) - Two 24-year-old men have been charged after Chicago Police officers witnessed gunfire Thursday afternoon and chased them until they crashed on the Dan Ryan Expressway on the South Side.

The officers saw shots fired from a vehicle at 1:06 p.m. at 75th and Evans, according to Chicago Police.

They chased the vehicle until it crashed near 82nd and the Dan Ryan, according to Illinois State Police. The vehicle was reported stolen and a weapon was recovered.