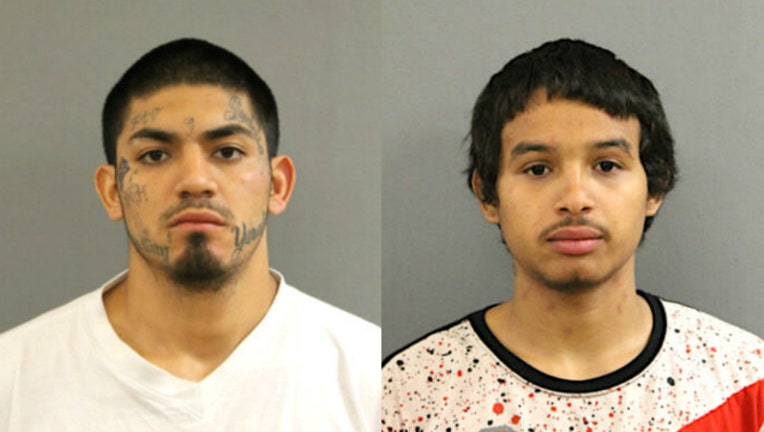 CHICAGO (Sun-Times Media Wire) - Two men are accused of committing a robbery on the Bloomingdale Trail on the West Side.

They allegedly approached two people on the trail about noon Wednesday and began fighting with them, Chicago police said. They left after stealing their property, but were arrested soon after.

The robbery happened in the 3500 block of West Bloomingdale Trail, about a block west of Kimball Avenue, police said.

Both men were also cited for riding a bike on a sidewalk. They are due for a bail hearing on Friday.