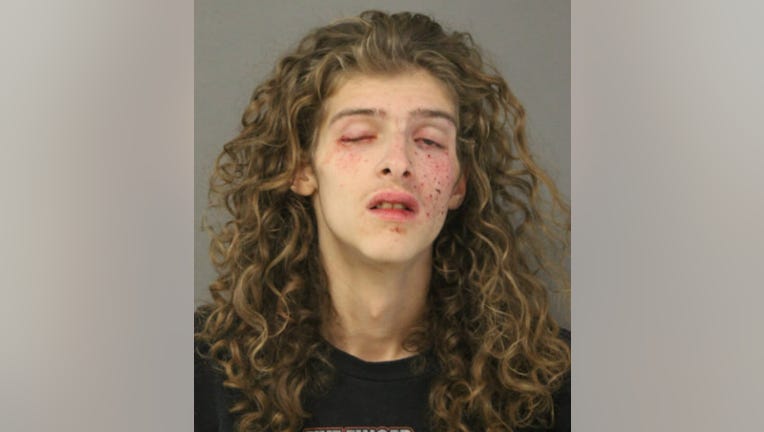 CHICAGO - Two people were charged in connection with an attempted carjacking Monday in Jefferson Park on the Northwest Side.

Phillip Roloson, 20, is charged with a felony count of possession of a stolen vehicle along with misdemeanor counts of aggravated assault with a deadly weapon, failure to notify for a damaged vehicle and driving without a license, Chicago police said. He was also cited for having an uninsured motor vehicle.

Another man, Shane Diehl-Bremer, 22, was charged with a misdemeanor count of criminal trespass to a vehicle, police said.

The pair tried to steal a woman’s car about 7:15 a.m. Dec. 30 in the 4800 block of North Moody Avenue, police said. A concealed-carry license holder who knows the woman fired shots at them, but no one was injured.

Both suspects ran away after the man shot at them, but were taken into custody later that day, police said.

Roloson appeared in bond court Dec. 31 and remains in custody on $3,000 bail, police and prosecutors said. His next court date was scheduled for Jan. 6.