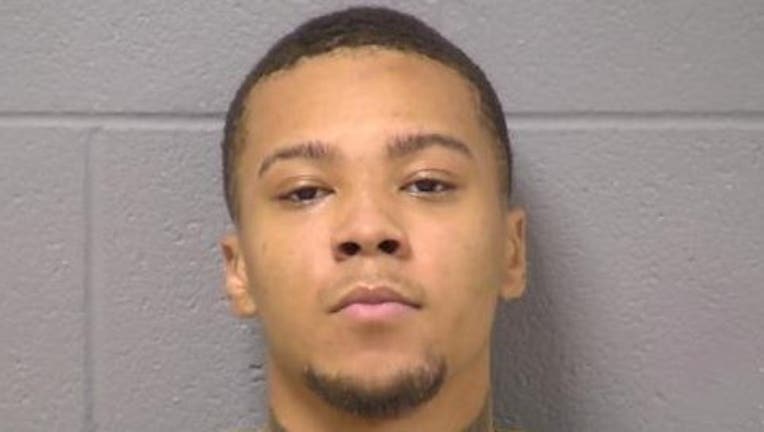 LOCKPORT TOWNSHIP, Ill. - Two men are facing charges in connection with a shooting that sparked a chase last week in Lockport Township.

The charges stem from a shooting on Sept. 11 on Arthur Avenue in Lockport Township, the sheriff’s office said. Tucker and McMurtry fled from the area in a Durango and crashed at I-355 and 163rd Street after being chased by Illinois State Police.

Tucker and McMurtry were taken into custody, and officers allegedly found drugs in the car, the sheriff’s office said. 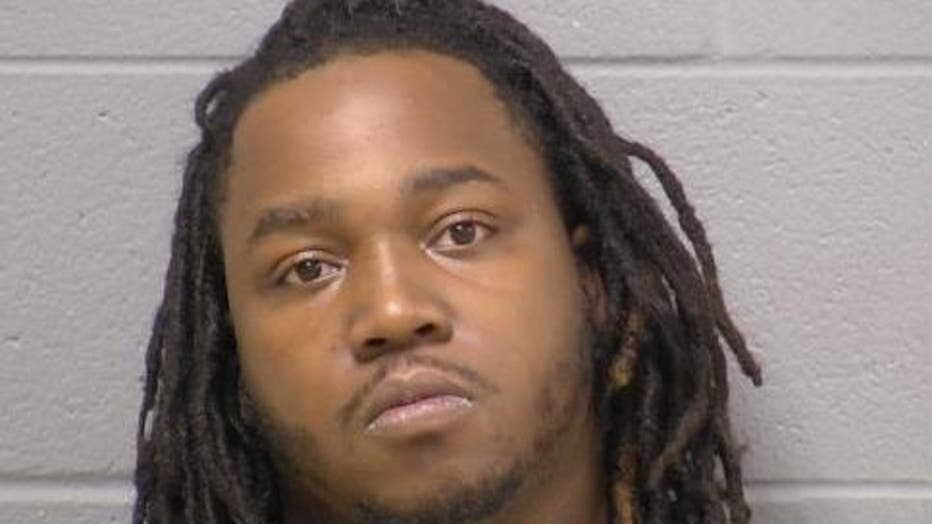 Two others who ran out from the Durango after the crash were also taken into custody but were later released without charges, state police said. A fifth person who was riding in the car remains at large.