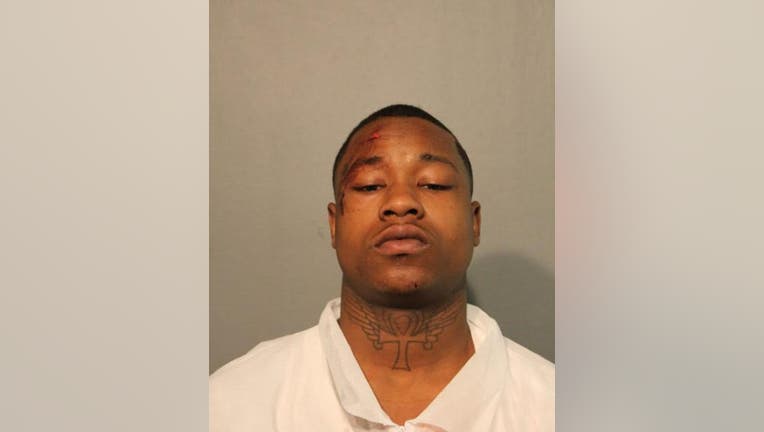 CHICAGO - Two people were charged with armed robbery after a shooting in West Garfield Park which left one person dead and two more wounded.

Semaj McMullen, 19, and Deandre Davis, 18, were both charged with one count of armed robbery with a firearm, Chicago police said.

McMullen and Davis were part of a group that allegedly tried to rob someone Jan. 22 in the 100 block of South Kilpatrick Avenue, police and the Cook County medical examiner’s office said. However a man stepped out of an alley and fired shots at the group, killing 19-year-old Tyrese Hearon.

McMullen and a 15-year-old boy were shot in their legs and taken into custody, police said. The 15-year-old was released without charges.

Both McMullen and Davis were ordered held without bail, according to Cook County court records. They are due back in court Monday. 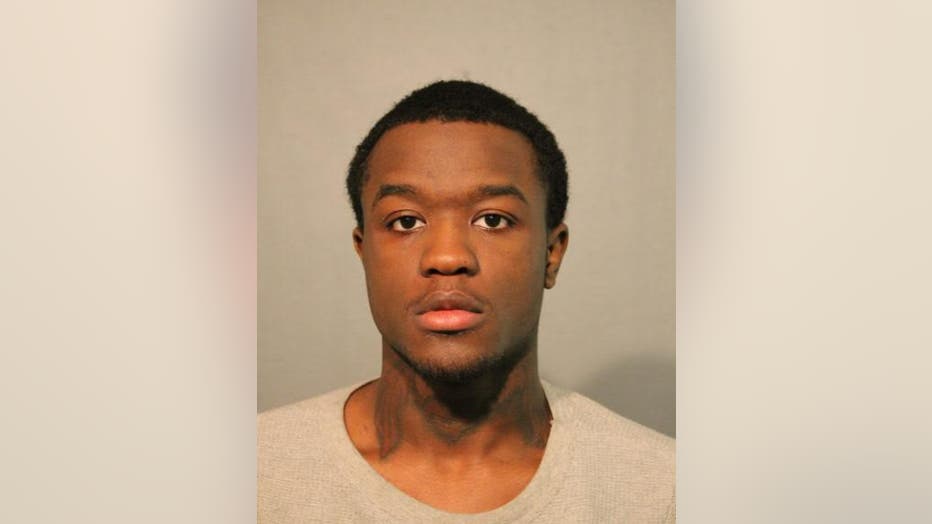