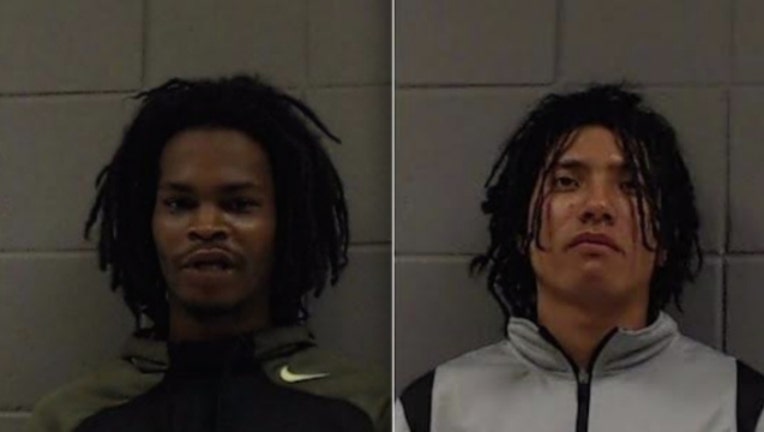 Most of the vehicle burglaries happened overnight across the city, according to a statement from Woodstock police. During an investigation police recovered some items that were reported stolen and followed leads to identify two suspects.

They are both scheduled to appear in court on Jan. 6.