Technology meant to help Chicago police crackdown on crime is now raising concerns over privacy. Ed Yohnka with ACLU Illinois joined FOX 32 to talk about it.

Duran Scarbrough, 21, was charged with one count of possession of a controlled substance and one count of criminal trespass to vehicle. 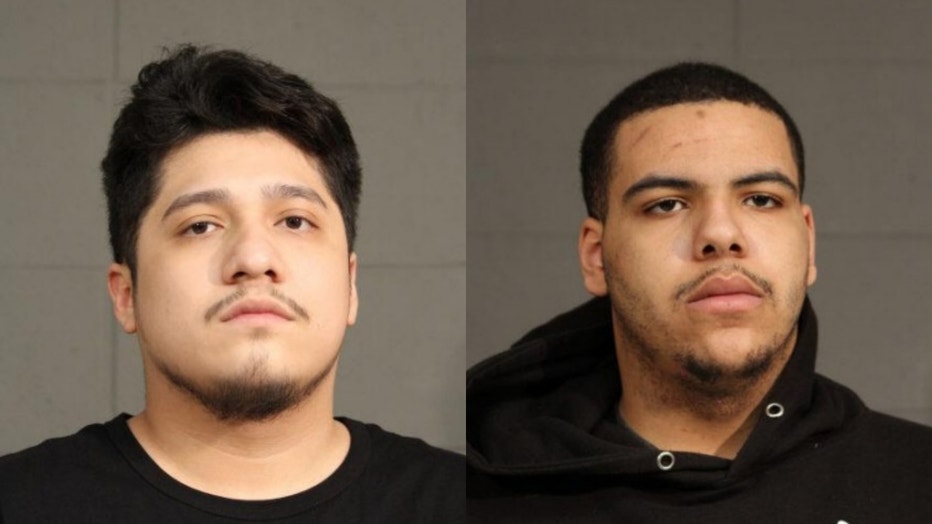 Eric A. Osorio and Duran Scarbrough

On Wednesday, the Northbrook Police Department was alerted of a stolen vehicle on Skokie Boulevard by an automated license plate reader system.

Officers found the vehicle parked and unoccupied in the 900 block of Skokie Boulevard.

After investigating the scene, police located Osorio and Scarbrough.

Osorio was allegedly in possession of two handguns, one with an extended magazine, two car key fobs and an illegal controlled substance.

They were both arrested and charged accordingly.