CHICAGO - Two people are dead, and two others are in critical condition after a vehicle crash in West Pullman Thursday, the Chicago Fire Department said.

The crash occurred in the 12400 block of South Michigan. 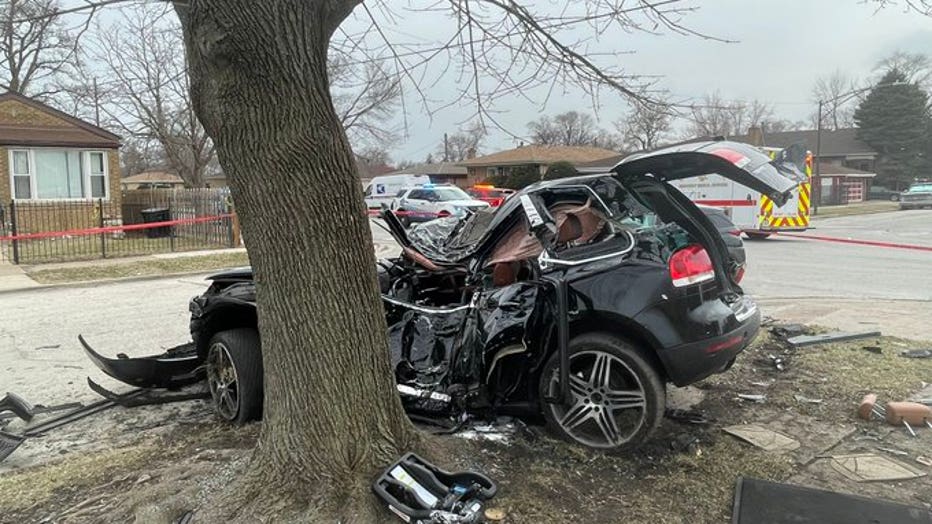 At about 1:39 p.m., a Volkswagen was traveling eastbound on 124th Street when it struck a Hyundai that was traveling northbound on Michigan. 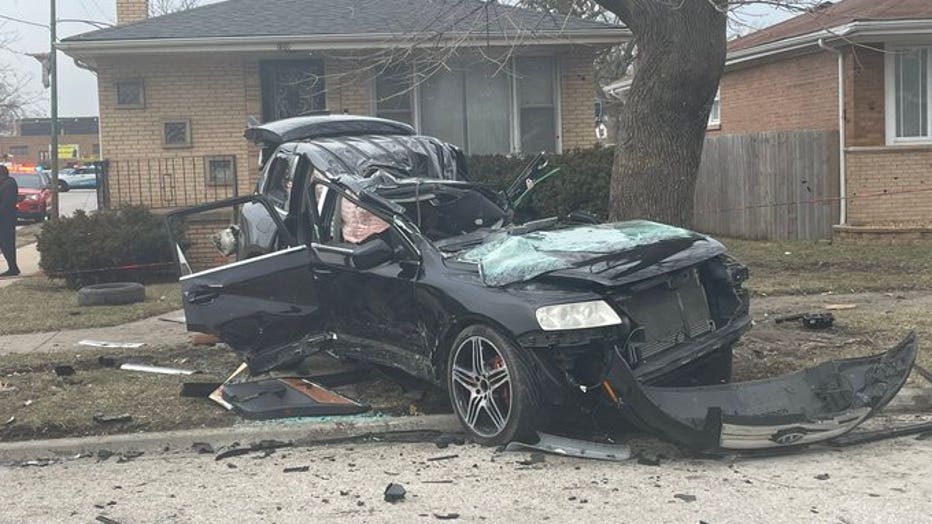