ELGIN, Ill. - Two brothers from suburban Elgin have pleaded guilty in the 2019 fatal shooting of a 24-year-old man.

Isaiah Y. Butler, 26, agreed to a sentence of 15 years in prison for the offense of second-degree murder — a Class 1 felony.

On Aug. 6, 2019, Bey and his friend met with the two brothers in the parking lot of an apartment complex in the 1200 block of Fleetwood Drive in Elgin, where they were arguing about two women they knew and who had been involved in a fight the previous day, Kane County Assistant State’s Attorney Mark D. Stajdohar said.

Bey pulled out a gun when Xavier approached him and was holding the gun at his side, officials said.

As the argument escalated, the brothers began to push Bey and then Isaiah punched Bey which started a fight, according to officials.

Xavier — who was also armed — then shot Bey and took Bey’s gun, officials said. During the struggle, Xavier shot his brother Isaiah in the thumb.

As Bey laid on the ground dying, officials say the brothers kicked him. They then fled to Milwaukee.

"Each of these defendants is responsible for the death of Joshua Tyler Bey, and each is responsible for the actions of the other. The charges that each man pleaded guilty to are the most appropriate way to impose a correct and suitable sentence. Sadly, however, it should not be necessary. Four young men went to a parking lot to fight a fight that wasn’t theirs. One of them ended up dead and the other two are headed to prison. Now they will sit in prison for a senseless act," Stajdohar said. 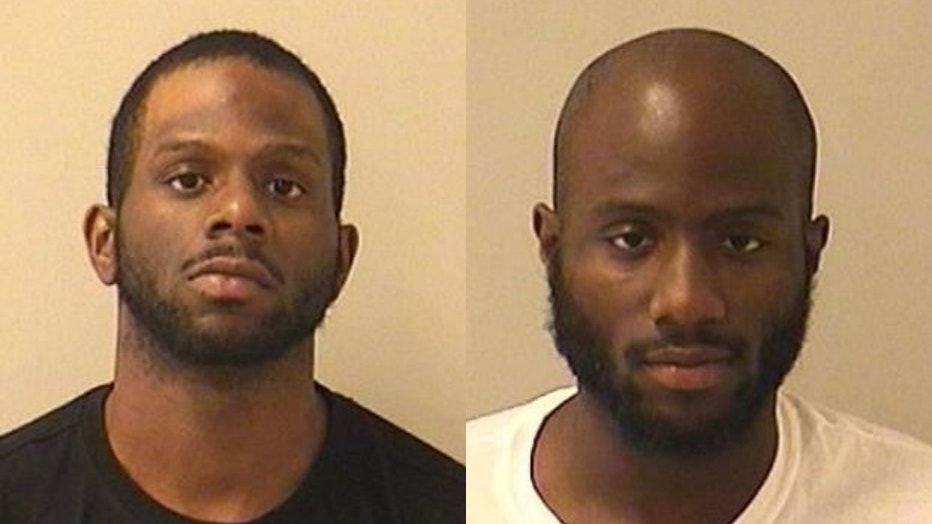 The brother each received credit for 937 days served in the Kane County Jail.