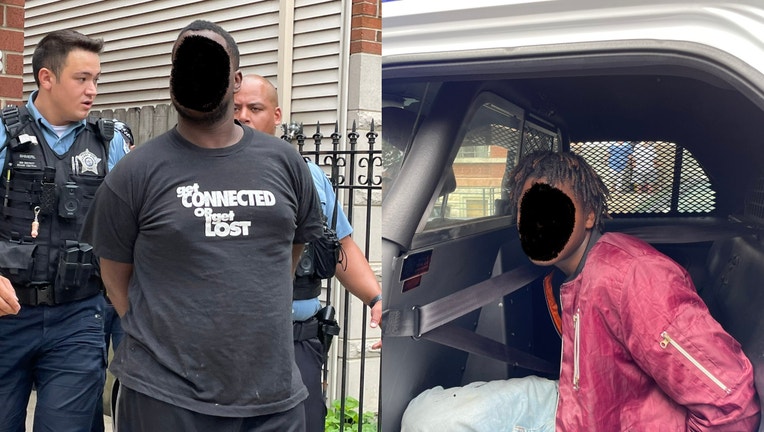 CHICAGO - Two juveniles were arrested Monday for allegedly carjacking a person at gunpoint in Chicago.

Police say two offenders armed with a handgun approached a vehicle and took it from the driver by force. 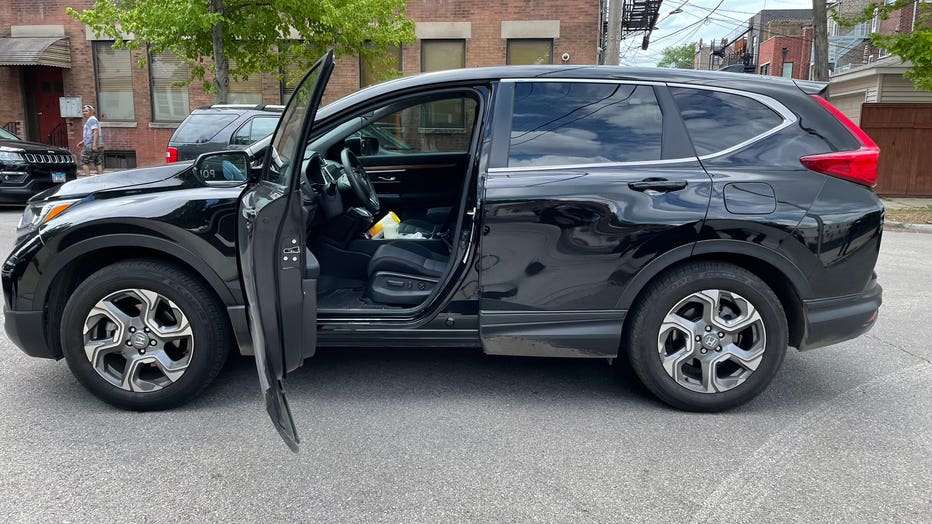 Responding officers located the vehicle within moments and took both offenders into custody. 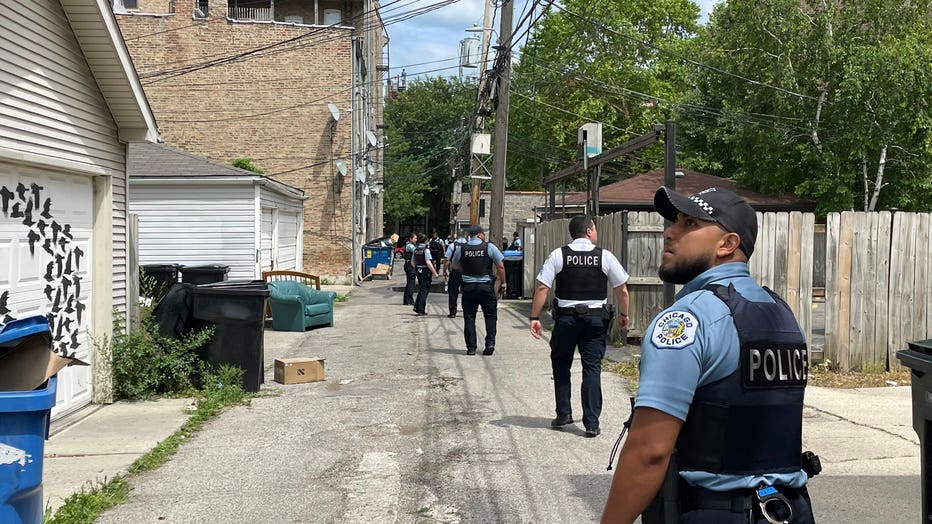 Officers on scene after carjacking.

Charges were pending as Chicago police detectives continue to investigate.