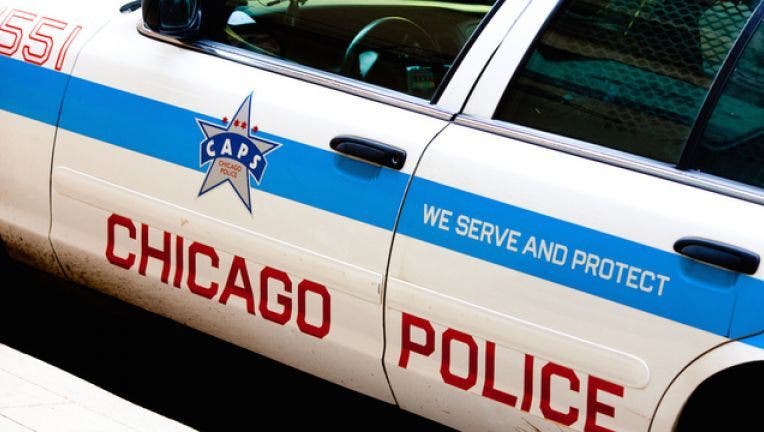 CHICAGO - Two teenagers were killed and 15 other people were wounded in shootings across Chicago this weekend.

A 16-year-old girl was fatally shot Saturday in Little Village on the Southwest Side.

About 9:45 p.m., Angie Monroy was walking on the sidewalk in the 2300 block of South Rockwell Street when shots were fired, Chicago police and the Cook County medical examiner’s office said. She was struck in the head and rushed to Mount Sinai Hospital in critical condition.

She died the next day, according to the medical examiner’s office.

A teen boy was also shot to death earlier that afternoon in South Shore.

About 4 p.m., 17-year-old Isaih D. Maclin was in an alley in the 10800 block of South Hoxie Avenue, when he was approached by multiple people who fired shots at him, police and the medical examiner’s office said. He was struck six times in the chest, twice in the neck and pronounced dead at the scene.

A witness told officers that about 9:30 p.m., the 31-year-old man was in the 6900 block of South East End Avenue, when someone in a passing vehicle several shots at him, police said. He was struck in the right side of his torso and rushed to the University of Chicago Medical Center in critical condition.

A woman was wounded while sleeping inside a home early Sunday in Englewood on the South Side.

The 23-year-old was in a second-floor bedroom at 1:27 a.m. when someone fired multiple shots outside the house in the 500 block of West 62nd Street, according to police. A bullet entered the home and hit the woman in the right ankle. She was taken to St. Bernard Hospital, where her condition was stabilized. There were five other people in the home, but they weren’t hurt.

On Saturday morning, a man and woman were wounded in a drive-by in Heart of Chicago on the Southwest Side.

They were in a vehicle about 4:10 a.m. in the 2400 block of South Blue Island Avenue when someone in a white SUV fired shots, police said. The woman, 37, was grazed in the hand, while the 32-year-old man was hit in the leg. Both took themselves to Rush University Medical Center, where their conditions were stabilized.

A man was shot during a robbery Friday evening in Englewood on the South Side.

The 38-year-old was standing in a vacant lot with a female companion about 7 p.m. in the 6700 block of South May Street when two males approached and fired shots, according to police. The suspects took a pair of gym shoes the man had in a bag before running away. The man’s friend drove him to Christ Medical Center in Oak Lawn, where he is listed in critical condition.

The weekend’s two earliest shootings left three people wounded about the same time Friday in the Back of the Yards on the South Side and on the Near West Side.

Two men were riding in a vehicle about 5:15 p.m. Friday in the 5200 block of South Halsted Street when another vehicle pulled up alongside and someone inside fired shots, police said. A 25-year-old was hit twice in the head and once in the back and taken to the University of Chicago Medical Center, where his condition was stabilized. A 24-year-old was struck in the back and stabilized at the same hospital.

About the same time, a 26-year-old man was arguing with someone who pulled out a handgun and opened fire in the 100 block of South Western Avenue, police said. The man was hit in the head and taken to Stroger Hospital in critical condition.

Seven other people were wounded in gun violence throughout the city between 5 p.m. Friday and 5 a.m. Monday.

Last weekend, shootings across Chicago killed one person and injured 14 others.