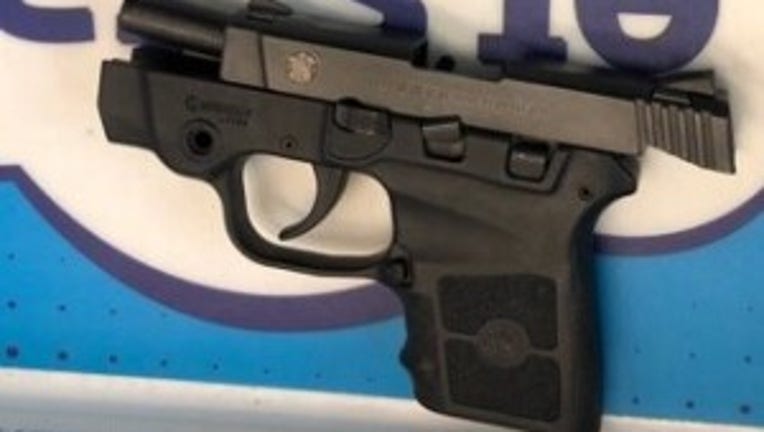 At 7:25 a.m., Transportation Security Administration officers found a loaded 9mm gun with 14 rounds of ammunition in a passenger’s carry-on at a security checkpoint, the TSA said. 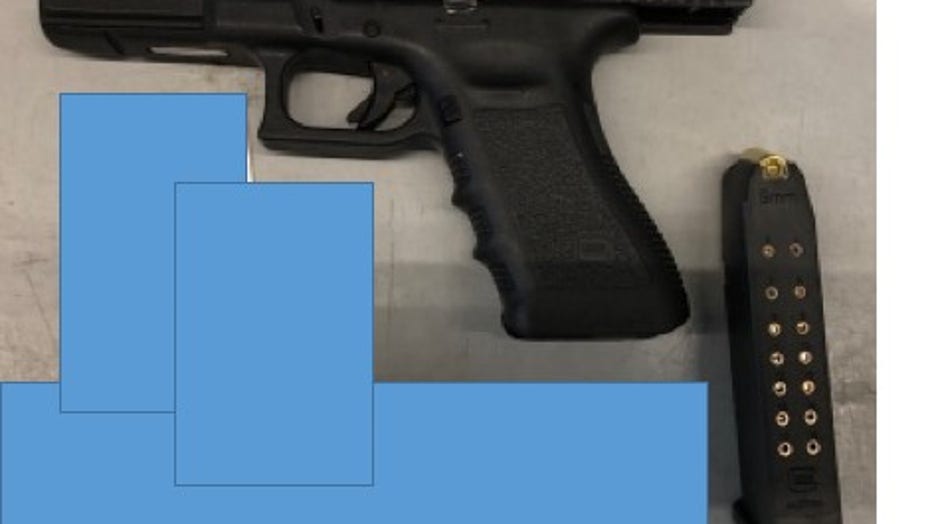 About 9 a.m., another officer found a .38 caliber gun loaded with seven rounds of ammunition at another checkpoint, the TSA said.

In both cases, the officers notified Chicago police who took the passengers into custody, the TSA said.

Shakiya Horne, 19, of Austin, was charged with one felony count of boarding an aircraft with a weapon in the earlier incident, police said. 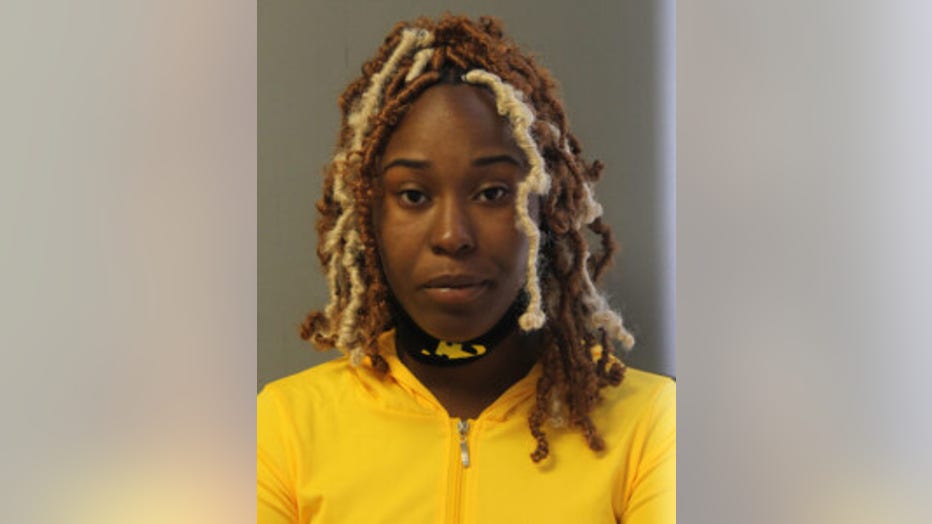 Vincent Romano, 47, was charged with a misdemeanor count of carrying a concealed firearm in an airport, police said. Romano, of Skokie, is a concealed-carry holder with an FOID card.

Officers have found 16 guns at the airport’s security checkpoints so far this year, the TSA said. Last year, a total of 50 guns were found during screenings.