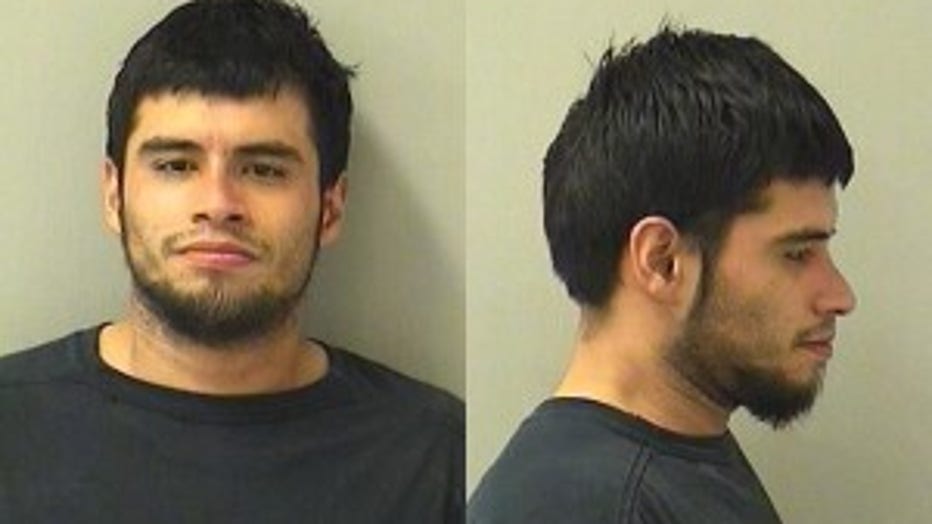 Julio Archundia-Sanchez, 25, was charged with possession of meth, possession of a fraudulent ID and not having a valid driver’s license. 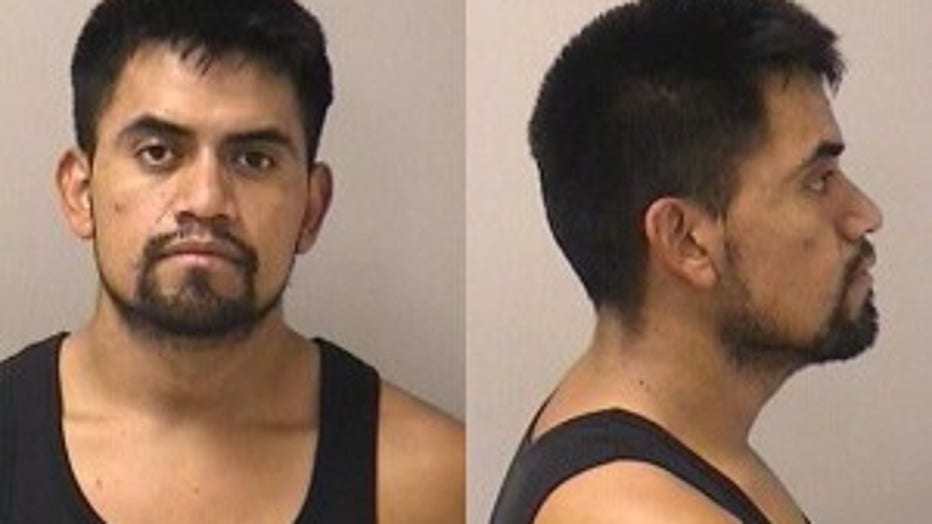 Officers stopped the minivan after a driving infraction and found meth, glass smoking pipes, drug paraphernalia and a fake Social Security card, the state’s attorney’s office said. Both men were taken into custody.

FOR THE LATEST IN CHICAGO NEWS, DOWNLOAD THE FOX 32 NEWS APP