Authorities in Country Club Hills are investigating the slayings of two men who were shot during what police suspect was a home invasion.

COUNTRY CLUB HILLS, Ill. - Two men in their 20s were found shot to death in Country Club Hills after police responded to a call about a home invasion Tuesday night.

Officers found Kimani Whalum, 20, and Clarence Whalum, 22, around 7:30 p.m. in the 19000 block of Farm Crest Trail in the south suburb, police said. Both had suffered gunshot wounds.

They were taken to a hospital and pronounced dead. 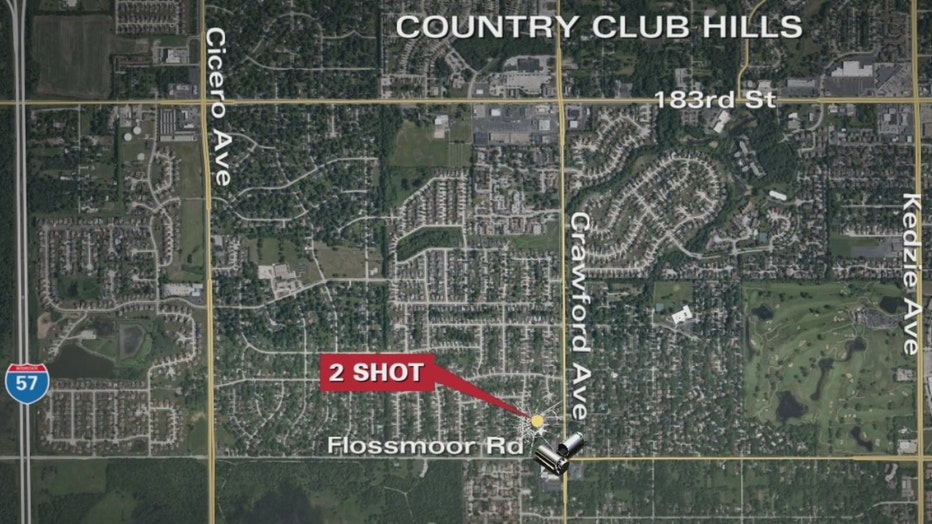 No one was reported in custody and police released no other details.

Anyone with information was asked to call the police department’s anonymous tip line at 708-206-2899. 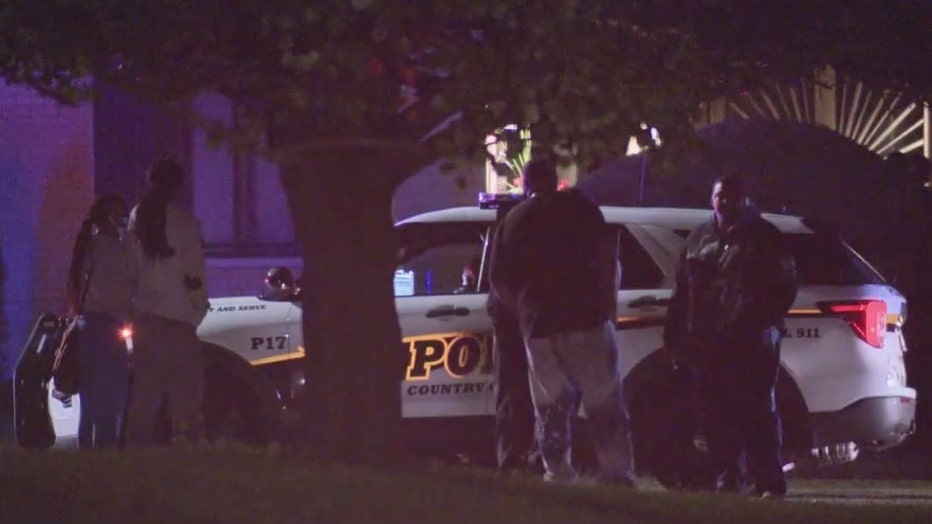