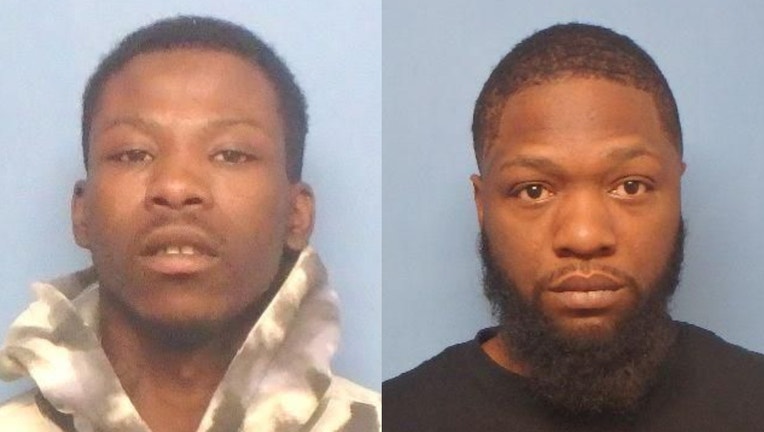 CHICAGO - Two men were ordered held on $2 million bail in connection with the fatal shooting of a Chicago man in August at a motel in north suburban Waukegan.

Jackson-Spicer was arrested the next day in Joliet, where he lives, police said.

The pair are being held on $2 million bail at the Lake County Jail, court records show. 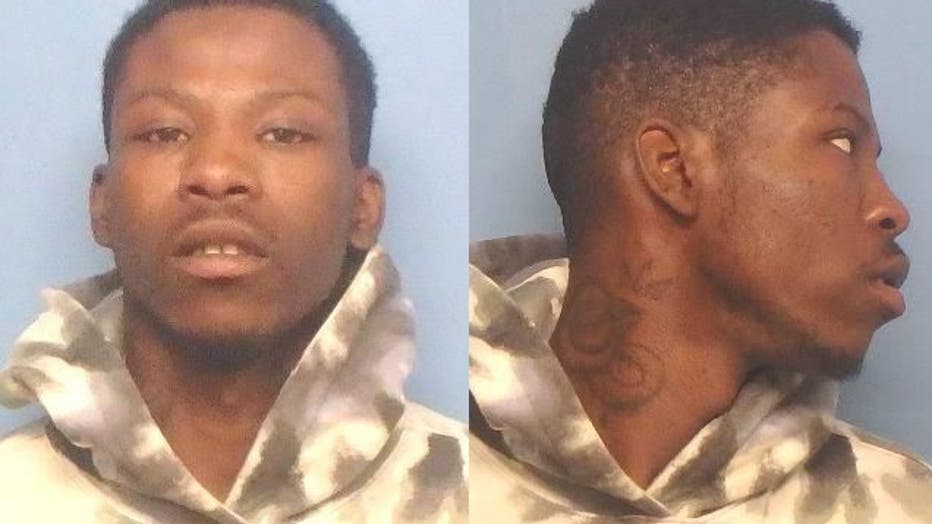 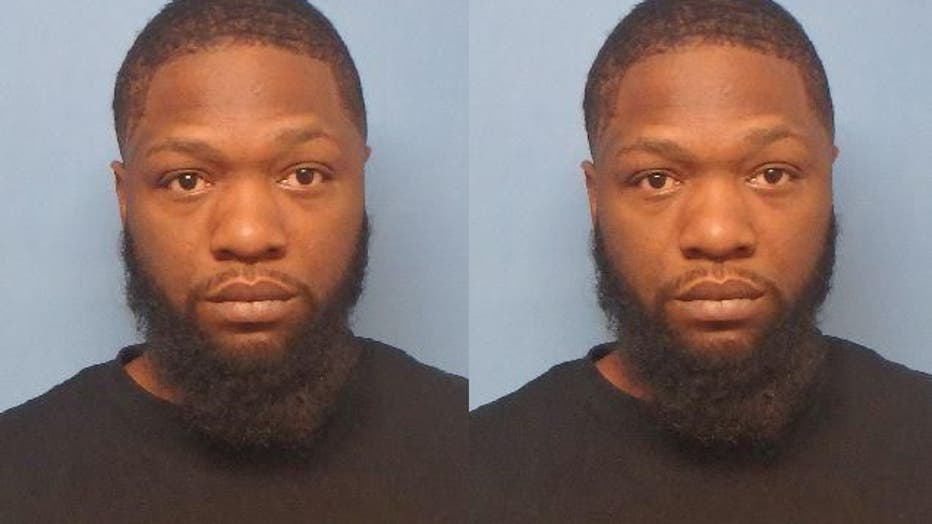