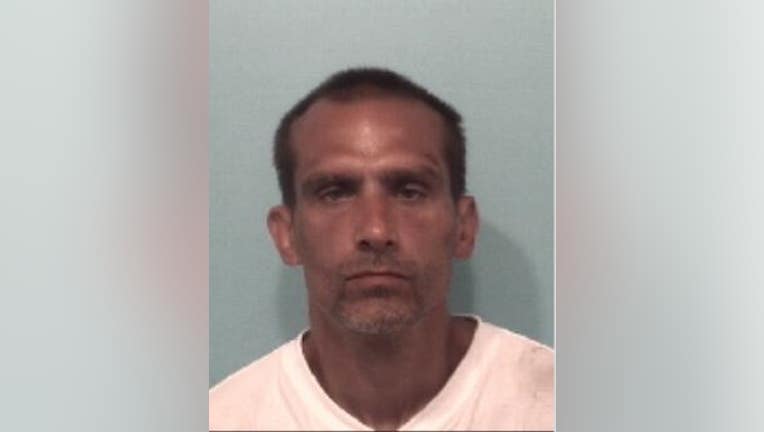 The minors were allegedly seen getting into unlocked vehicle about 5:45 p.m. Aug. 13 in the 600 block of Spring Avenue, Naperville police said. Officers found that the vehicles had been “rummaged through,” and arrested the minors Sept. 3.

Both were charged with a felony count of burglary and releaseed to the custody of their parents, police said.

On Aug. 29, 44-year-old William Brown was arrested for allegedly breaking into vehicles about 9:40 p.m. that night in the 1600 block of Smokey Court, police said.

Brown was charged with a felony count of burglary and misdemeanor counts of theft, resisting a peace officer and possession of drug paraphernelia, police said. He was booked at DuPage County Jail and released on a personal recognizance bond.