Two Chicago police officers were released on their own recognizance Wednesday for allegedly beating a 17-year-old boy.

CHICAGO - Two Chicago police officers were released on their own recognizance Wednesday for allegedly beating a 17-year-old boy who authorities said crashed into their squad car and pointed a gun at them during a pursuit on the South Side.

Officers Jeffery Shafer and Victor Guebara face counts of aggravated battery and official misconduct for their alleged actions during the Jan. 10 arrest of the teen in Woodlawn after an investigation by the Cook County state’s attorney’s office and the Bureau of Internal Affairs.

If convicted, the officers could face a sentence of between two and five years in prison. 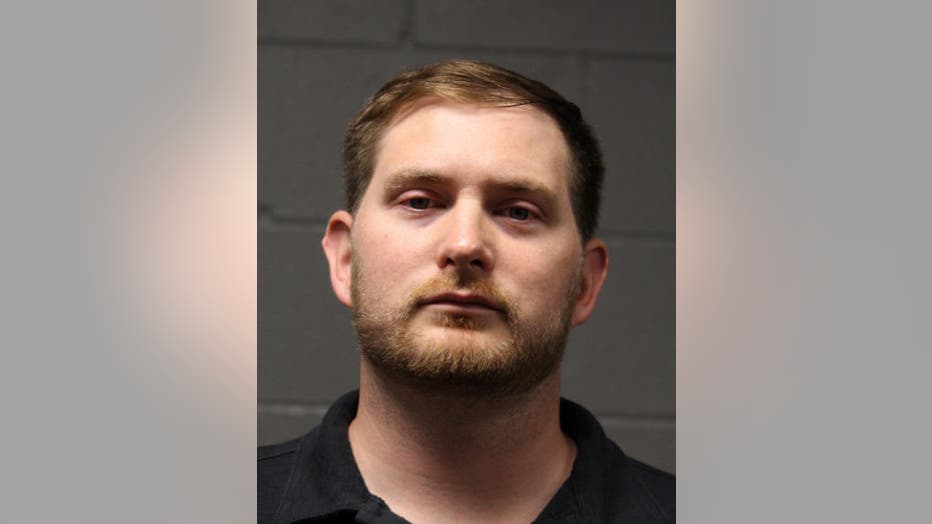 Two other police officers also face disciplinary charges in connection to the case for either failing to intervene or not activating their body-worn camera during the boy’s arrest, a source said.

Shafer, 35, and Guebara, 40, were on patrol that afternoon when they spotted the teen driving a white Chevrolet Camaro that had been reported stolen and chased it, prosecutors said.

The boy ended up driving onto a sidewalk and eventually struck the officers’ vehicle as the officers pulled up next to him, prosecutors said. The minor crash didn’t cause either vehicles air bags to deploy. But the boy later crashed into a garage in the 6400 block of South Cottage Grove Avenue, prosecutors said.

At that time, the boy complied to an assisting officer’s orders to stop and show his hands, prosecutors said.

When that officer tried to handcuff the boy, Shafer and Guebara arrived in their squad car.

Guebara walked up to the boy and punched him in the face while he was lying face-down with one hand behind his back, prosecutors said. Shafer then straddled the boy and allegedly punched him four times in the head, pushing the boy’s face into the concrete. Schafer continued to make the boy up stand up and pushed him into a metal fence, causing a cut to the teen’s head, prosecutors said. 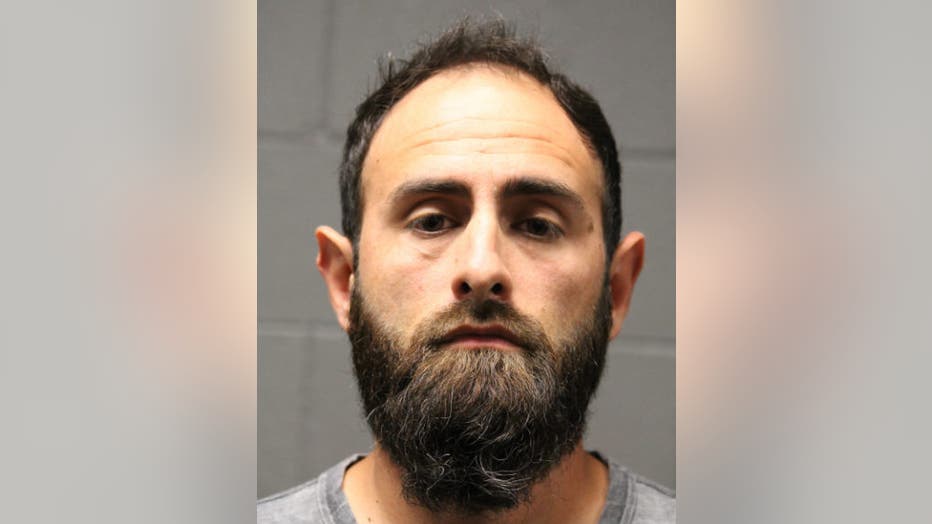 Neither Guebara nor Shafer activated their body cameras during the arrest, but their actions were captured by a nearby police POD surveillance camera and the assisting officer’s body camera, prosecutors said.

The officers’ attorneys said the boy had previously pointed a gun at them during the earlier pursuit and that the "T-bone" crash had injured Shafer so badly he needed surgery and will require additional medical treatment.

The officers didn’t mention that the boy pointed a gun at them until after a gun was recovered inside the Camaro’s glove box during the boy’s arrest, prosecutors pointed out.

The boy was charged with battery and weapons offenses in juvenile court, but those charges were dropped in June, prosecutors said.

Shafer and Guebara were arrested Tuesday night, but were relieved of their police powers in January, Chicago police said in a statement.

Judge John F. Lyke Wednesday denied prosecutors’ request for Shafer and Guebara to turn over their Firearm Owner identification cards and any firearms in their possession, saying state police and CPD could decide whether that was necessary. The judge ordered both officer to have no contact with teen while their case is pending.

Defense attorneys told Lyke their clients were decorated combat veterans and had received many commendations since they each joined the department in 2014.

Shafer had been deployed to Afghanistan after graduating high school and was wounded while riding in a vehicle that struck and improvised explosive device, his attorney Tim Grace said. He received an award for valor during his overseas service.

Guebara served in Iraq, where he was shot in the leg during a gun battle and received a Purple Heart, and later in Afghanistan, where he received a Bronze Star, his attorney Brian Sexton said.

Lyke noted the officers’ military service, saying both men had "served honorably" and appeared to be "exemplary citizens."